They've barely arrived in New York, but Nicky and Uri, two young Israelis, are already surviving by shoplifting. After getting into scrapes, they leave Manhattan and end up in a seedy apartment in Brooklyn.
Max, an authoritarian, cynical man stuck in a wheelchair, manages the building. His brother-in-law, Harold Fisher, a lonely, timid guy, sees to the building's maintenance and does odd jobs around the place. One evening, during an argument with Uri, Nicky accidentally shoots herself in the leg.

A Strange Course in Cannes

Five majority French productions, along with one co-production, will screen in competition at the 60th Cannes Film Festival (May 16-27). The selection, which threw up some surprises, features four... 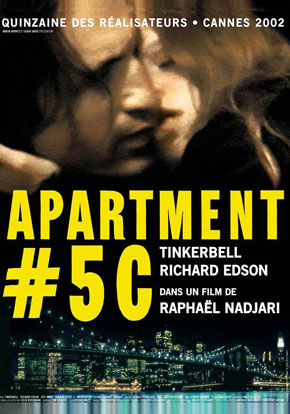