We follow Abdallah, a young DVD salesman from Tunis, who dreams of a better life in Europe, or in Die Welt, as his father calls the other side of the Mediterranean. The film is based on Pitstra’s own observations in Tunisia, his father’s country, which was unfamiliar to him for the first 25 years of his life. 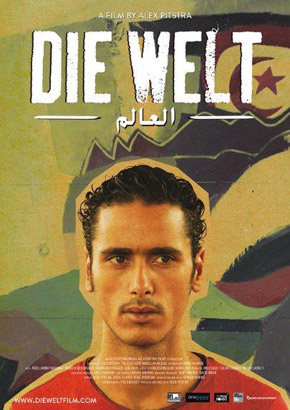