In love and abandoned, Fanny discovers that she is pregnant with Marius' child. She finds herself in the dramatic situation of being an unwed mother, incapable of assuring her own future and that of her baby. She then accepts, with the approval of her mother and of her child's grandfather, César, to marry Honoré Panisse, a prosperous tradesman of the Vieux-Port and thirty years her senior. He legally recognizes her child and raises him like his own. Panisse provides them with a comfortable existence and future, and an honorable social status. A few months after their marriage and the baby's birth, Marius, who, during the journey that took him far away, has realized just how much he loves Fanny, returns and tries to win her and his son back again.

Curtains up for the 21st French Film Festival 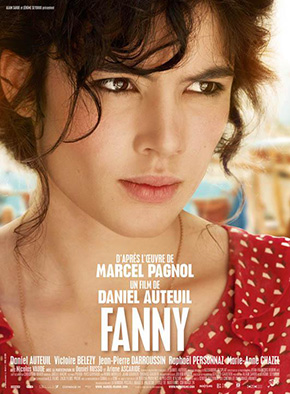