Following the trend of revival, four buddies decide – forty years later – to reunite their rock band, which had known brief success in the 70’s under the name of Smoke. First believed to be a scam aimed at saving one of its members from bankruptcy, this comeback takes an unexpected turn and gives each members a unique chance to take revenge on life.

Revival is the Czech comedy of the summer

The last film written and directed by Czech director Alice Nellis was screened in avant-première during the Karlovy Vary Festival, a few days before its release in theatres this week

The last film written and directed by Czech director Alice Nellis was screened in avant-première during the Karlovy Vary Festival where it won the Prize of the Public.

Czech cinema in the spotlight in TIFF sidebar

For her next project, Alice Nellis will be adapting a Czech fairy tale for the silver screen

Burning Bush continues scooping awards at the Czech Lions, snagging 11 awards out of its 14 nominations

The most successful local production was light-hearted folk comedy Babovřesky, with 652,458 admissions

Very rich menu with 9 titles in competition, 18 avant-premières and the sections "Visions of the East", "European Discoveries" and "World Cinemas” 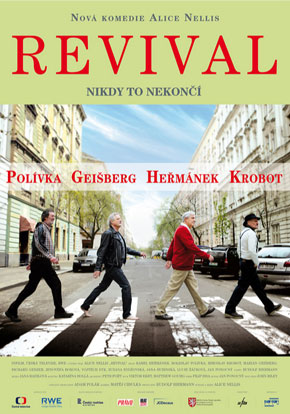 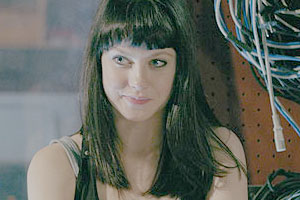 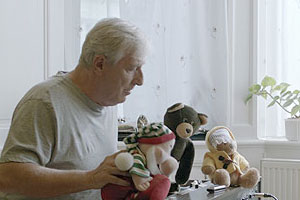 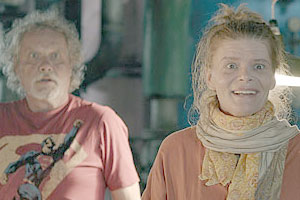 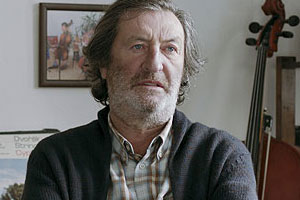 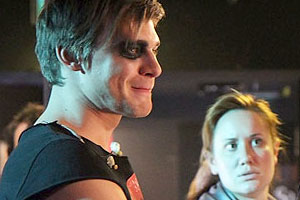