Mary Queen of Scots spends her childhood in France and is meant to become Queen of France. However, her ailing husband dies and the young widow returns alone to Scotland, a country devastated by war. Elizabeth has just become Queen of England, for Mary she is like a twin sister to whom she can open her heart. Mary weds again and gives birth to an heir to the thrown. Her second husband, Lord Darnley, proves to be a weakling. When Mary finds the love of her life, the Earl of Bothwell, she has Darnley murdered and marries Bothwell. Horrified by this deed and the blind passion that motivated it, both the nobles and the people of Scotland spurn her. To avert a bloody battle, Mary is compelled to give up her beloved Bothwell. In desperate straits, she turns to Elizabeth for help. In response, the Queen of England imprisons her. After 19 years spent in a golden cage, Mary finds release at last: Elizabeth sends her to the block.

more about: Mary Queen of Scots

Mary Queen of Scots: a queen’s line of work

Review: My Brother, My Love

Premiere at the AFM for Jack and the Cuckoo-clock Heart 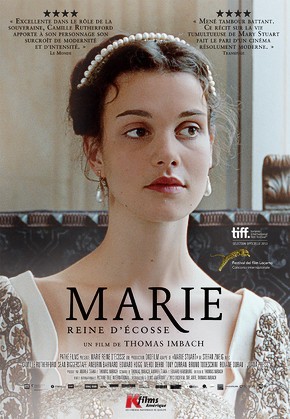 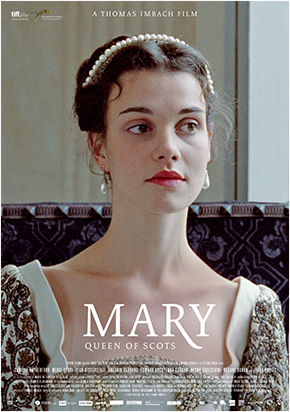 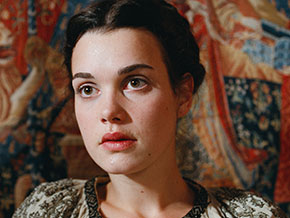 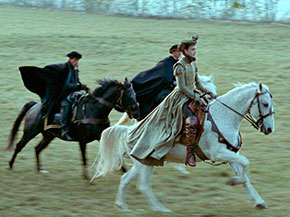 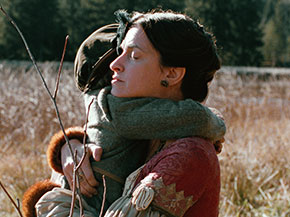