On a beach in Beirut, Lili and Michel meet… or maybe they are coming together again. An unlikely couple caught between two different eras, between a future and a past that seem possibly interchangeable, they are trying to establish what is an ambiguous memory: that of a terrorist act, an explosion and the loss of a child, Elena. The voice of a Japanese narrator adds a further layer of complication to their scrambled memories in evoking his own past in war-torn Beirut and the 27 years he spent alongside Palestinians as a member of the Japanese Red Army. Michel and Lili’s destiny seems subject to the mystery that this man, the legendary screenwriter of the Japanese New Wave, Masao Adachi, has created for them, and which he punctuates with a series of revelations.

more about: The Ugly One

Absent from the competition, France nevertheless features 23 productions and co-productions in the event’s other sections 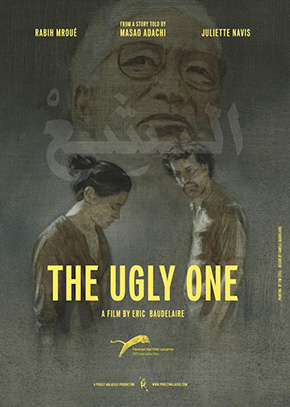