Let’s imagine there’s a new occupation and it’s called “replacement.” Let’s imagine that an unemployed man practices it every day, this occupation. And thus that he works really hard and that he’s a happy man in his own way. He does nothing but take the place, sometimes just for a few hours, of someone who has absented himself, for reasons that can be more or less serious, from his official job. He is content with little, our hero, but money isn’t everything in life: there’s the need to stay in shape, not to let yourself go in a moment, as they say, of deep crisis. Let’s imagine then that there’s a young man of twenty, his son, who plays the sax divinely and so is lucky because he’s an artist. And let’s imagine Lucia, uneasy and circumspect, who is hiding a secret behind her desire to get on in life. Will they manage to reach the next episode safe and sound?

My generation is responsible for young people’s fragility

The director speaks about L'Intrepido, in competition at the Venice Film Festival. A film that divided critics

L'Intrepido: Albanese at the heart of the Italian crisis

Cinema! Italia! in Germany and Switzerland

A double date beyond the Alps: that’s what the Made in Italy association is offering this Autumn-Winter after the success of the Nuovo Cinema Italia festival held last June and July in Austria

Having only just been awarded the David for Best Film, Virzì's film has also been honoured by the foreign press in Italy; the Grand Prix went to Winspeare, while the Best Comedy is that of...

8 ½: the celebration of Italian cinema returns for its seventh edition

Five Portuguese cities will host the event, which this year will also screen Too Much Johnson, by Orson Welles

Films from the 70th Venice Festival in Beirut 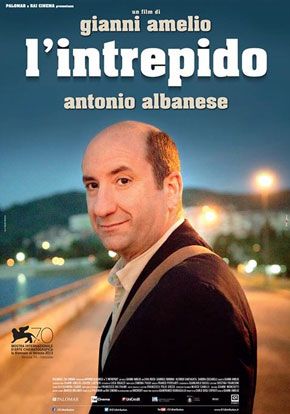 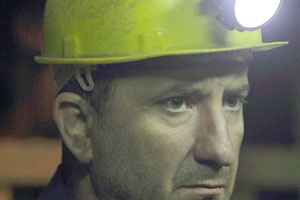 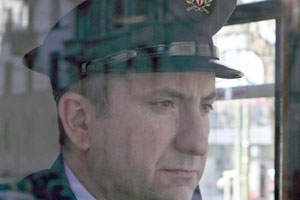 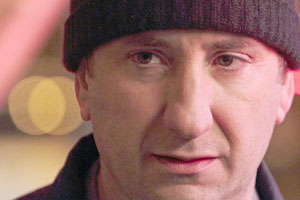 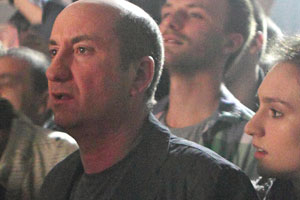 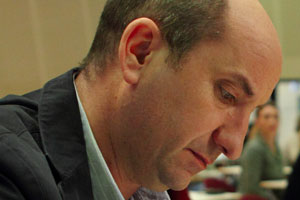 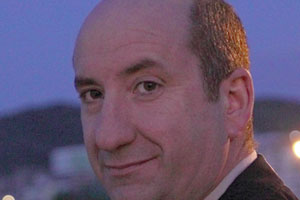