Fourteen-year-old Jasmin longs to be near her biological mother, Eva. Following her mother’s release from prison, an excursion into the country together becomes a first test for the fledgling mother-daughter relationship. They smoke, dance and stroll together – the mood is promising. But time and again, it is revealed that their needs and expectations are light years apart. For the moment, neither Eva nor Jasmin seem up to the task of fulfilling each other’s quest for identity and support.

"We allow society to put pressure on us"

BERLIN 2018: Katharina Mückstein’s second feature tackles the conflicts between who we are, how we want to be perceived, and how to free ourselves from social conventions

In Milan on March 13-23 with a rich programme of premieres, screenings, meetings and exhibits. A total of 8 mostly European films by talented filmmakers such as Katharina Mückstein, Ivana Lalovic,... 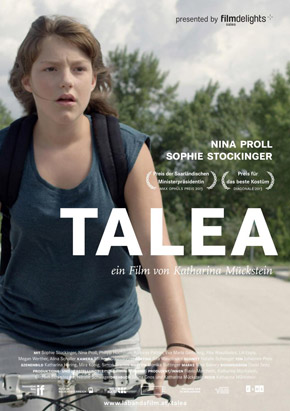