Since 2008, albinos in Tanzania have become human targets. Witch doctors offer huge sums of cash for their body parts to be used in magic potions. From 2008 to 2010, more than 200 witch-doctor inspired murders occurred. As a local saying goes: “Albinos do not die, they just disappear.” This is the story of Alias, an albino boy on the run. After his father’s murder, his mother sends him to the city. His uncle Kosmos, a truck driver, takes care of him. Alias learns fast in the city, selling sunglasses, DVDs, and mobile phones. He is attracted to Antoinette, his uncle’s daughter, but her father totally disapproves. However, Alias will soon be noticed for the colour of his skin.

Artist Noaz Deshe put his name to a promising directing debut. Actor Ryan Gosling, who is involved with various African causes, is the executive producer

6.9 on the Richter Scale for Premium Films

The French sales company will screen the market premiere of the new film by Romanian director Nae Caranfil, as well as My First Highway by Belgian filmmaker Kevin Meul

Unveiled in competition at Venice, Alix Delaporte’s film is being released across 116 screens; the critics have also fallen in love with In the Crosswind

Les Arcs heads back to the peaks 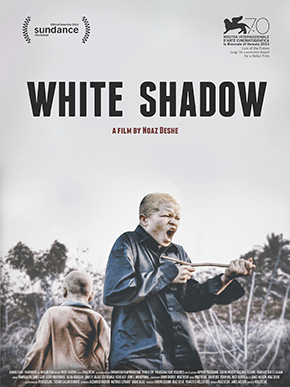 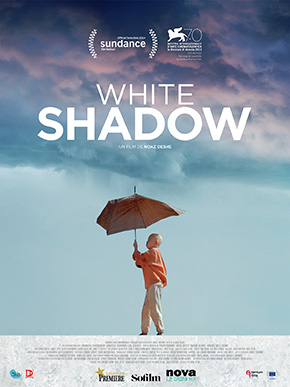 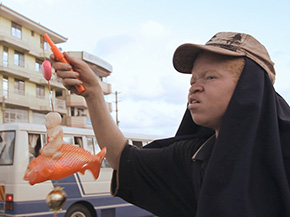 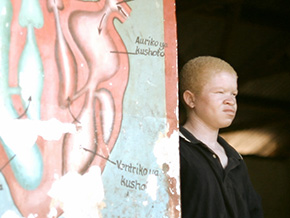 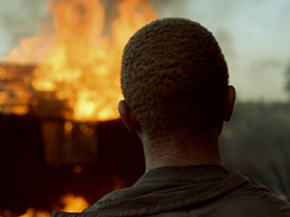