THE ART OF HAPPINESS

Two brothers. Two continents. Two lives. One single soul. Under a gloomy sky, between apocalyptic premonitions in a Naples at its utmost decay, Sergio, a taxi driver, receives a shocking news. Nothing will be the same as before. Now Sergio looks himself in the mirror and what he sees is a forty-year-old man who has turned his back on music and got lost in the limbo of his city. While a storm is raging outside, a crowd of memories, hopes, regrets and presences begins to populate his cab. Sooner or later the rain will stop and the sky will open up again. And the end will come. Or the music will be back.

more about: The Art of Happiness

The Art of Happiness: the rain of life

Anima Festival salutes Buffalo Bill and The Art of Happiness

The festival’s audience prize goes to the French and Italian movies, while the jury presents awards to a varied selection of short films

“In animation, there is meaning in everything you put on the screen”

The Italian filmmaker explores time, space, sadness and happiness in his film The Art of Happiness, shown at Brussels’ Anima Festival

RAI Com makes its virtual way to Berlin with Regina, Freaks Out and Yaya e Lennie - The Walking Liberty

These are the star titles set to be touted by the Italian firm at the European Film Market, alongside Romantic Guide to Lost Places

66 titles to be showcased at Cartoon Movie

66 projects will be showcased at Cartoon Movie

The European animation co-production forum is due to bring together 900 professionals, including 265 buyers, from March 5 to 7 in Bordeaux

“The idea was to make the stories universal”

We spoke to Neapolitan cartoonist and director Alessandro Rak, who is competing in the Orrizonti section at the Venice Film Festival 2017 with Cinderella the Cat

From 25-28 January, eight unreleased Italian films are being screened in the French capital, plus 12 projects will be featured at the market and four titles in Work in Progress

Cinderella the Cat: A noir fairy tale set in the port of Naples 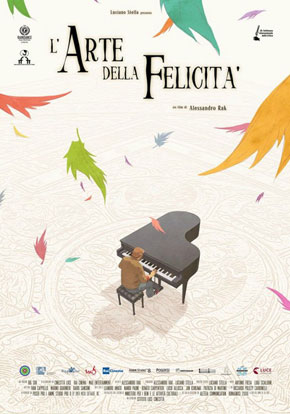 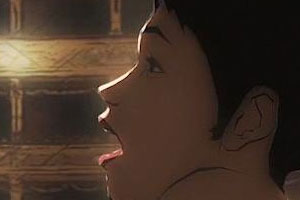 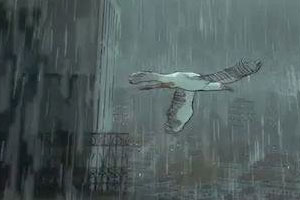 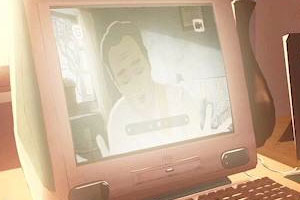 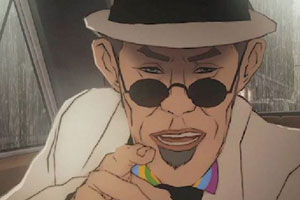 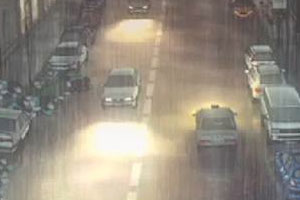 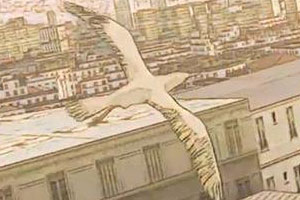