Radom, the last days of the Second World War. After her mother’s tragic death Janina lives alone with her father. To her surprise, her father offers shelter to Ester, a young Jewish woman, who is his friend’s daughter. Ester moves into a makeshift hiding place under the floor in their apartment. At first Janina questions her father’s decision, but over time she begins to take interest in the new resident. Her curiosity slowly gives way to fascination. When Janina’s father gets arrested, she has to take care of Ester herself. The two women live together in nearly complete isolation from the outside world. Loneliness and fear bring them closer and closer together, making their relationship increasingly intimate. But then Ester starts to rebel against her confinment. She dreams of leaving Poland ‘as soon as the war is over...”

more about: In Hiding

A cardiac surgeon among Gods 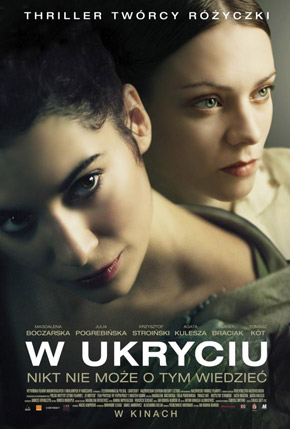