Autumn in the 1990s. An Estonian village in Abkhazia. Forest-covered hills, the sea, tangerine orchards. The Abkhazian War in Georgia. Two villagers – an old man Ivo and his neighbour Markus – are the only ones who haven’t left. Markus wants to harvest his tangerine plantation, although Ivo is against cropping during wartime. As the war approaches and the conflict takes place before their very eyes, Ivo finds a survior on the battlefield – a wounded Caucasian man Akhmed. Despite the danger Ivo takes him to his place. When Markus, while burying the perished Georgians, also finds a survivor. The tangerin harvesters now must resolve their own war, happening under their roof with enemies from both sides.

Tangerines: An in-depth exploration of honour and nationalism

Estonia nominates Take It or Leave It for the Oscars

The Confession: A rare modern film with a priest as the good guy 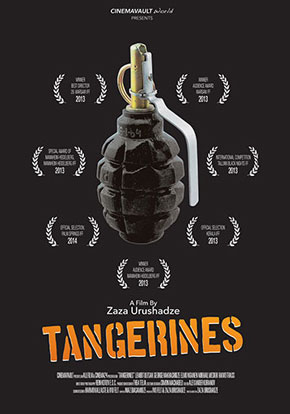 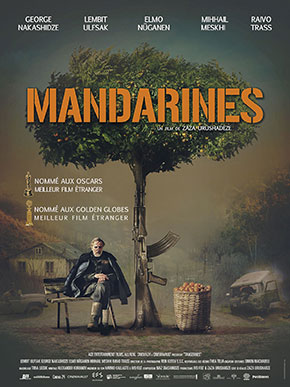 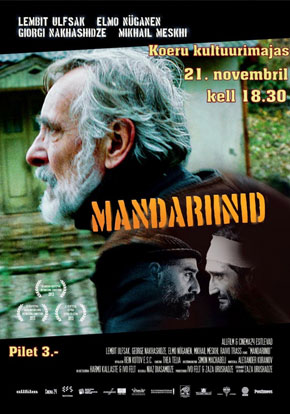 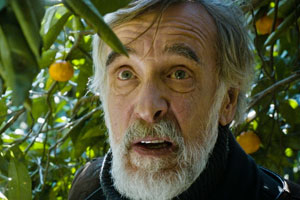 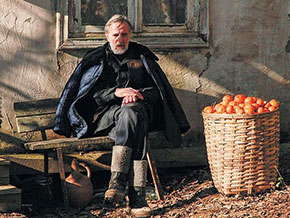 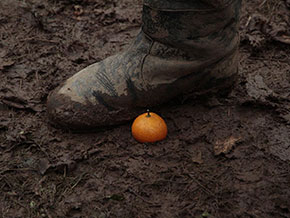 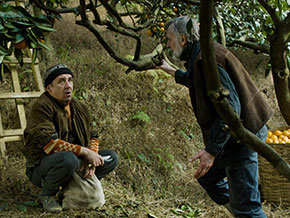