In 1983, in a France where intolerance and racial violence were on the rise, three teenagers and the priest from the Minguettes housing project in Marseilles launched a pacific march against inequality and racism. 620 miles long, the march went from Marseilles to Paris. Despite the difficulties and hurdles encountered on the way, their movement would give rise to a genuine surge of hope, like that created by Ghandi and Martin Luther King. When the group arrived in Paris, more than 100,000 people from every walk of life would be there to greet them, changing the face of France.

The Marchers: A historical film that speaks in the present

Halfway between a historic film and a present day tale, the second feature by Nabil Ben Yadir tells the story of an adventure filled with solidarity and a sadly biter tone.

After Les Barons, a surprise box-office success in Belgium in 2010, Nabil Ben Yadir returns with The Marchers, an ambitious historical film about the Beurs’ March.

The Brussels regional investment fund is throwing its weight behind 11 new projects, five of which are being helmed by female directors 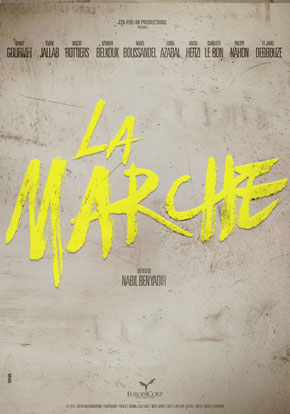 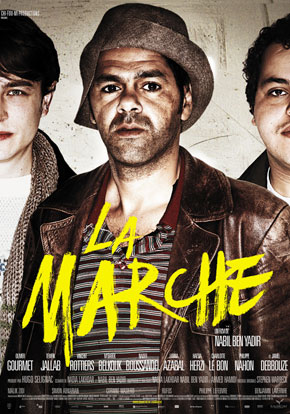 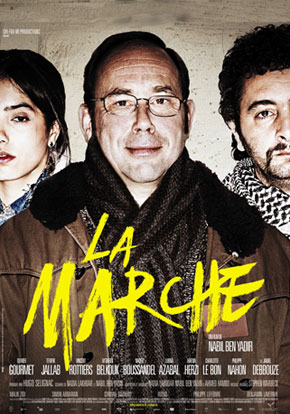 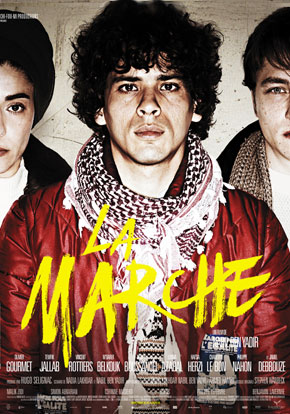 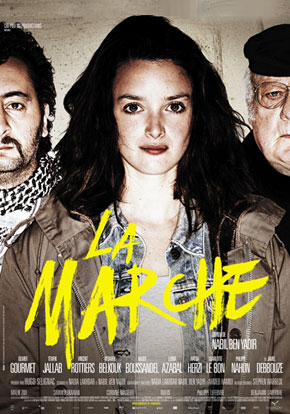 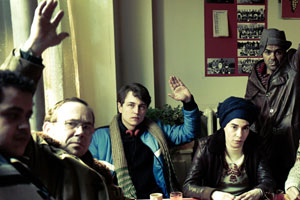 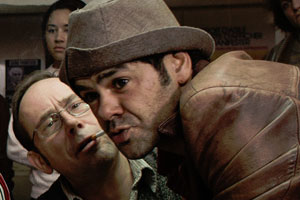 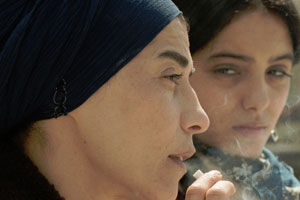 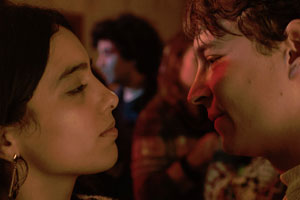 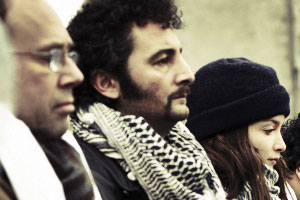 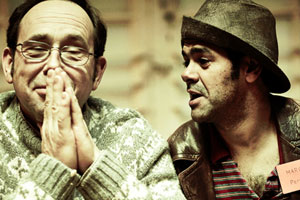