Monica Z is a biopic about the Swedish singer and actress Monica Zetterlund focusing on her journey from a job as a telephone operator in a small town in Sweden to stardom in the clubs of New York and Stockholm. During her career, Zetterlund recorded numerous jazz albums and appeared in 10 films. In 1963 she represented Sweden in the Eurovision song contest and in 1972 won Sweden's national film prize - a Guldbagge - for best supporting actress for her role in The Emigrants (Utvandrarna). Scoliosis forced Zetterlund to retired from performing in 1999. She died six years later after a fire in her apartment in Stockholm.

more about: Waltz for Monica

“I wanted to created other images relevant to his life”

Per Fly talks about Waltz for Monica, a film which met great success in Sweden in 2013.

New features by Hannes Holm and Arto Halonen, as well as two documentaries and two TV series, will benefit from Nordic funding

The Swedish Film Institute to support a 101-year-old Man

The SFI will back Swedish directors Felix and Måns Herngren’s The 101-year-old Man Who Skipped Out on the Bill and Disappeared, the sequel to the 2013 blockbuster

UN corruption, democracy in Myanmar and murder in Dubai – all with SFI support

Per Fly ready to shoot Backstabbing for Beginners 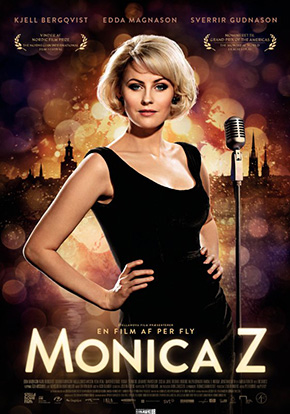 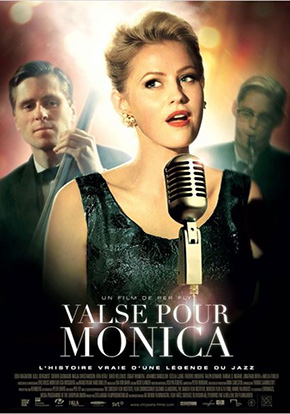 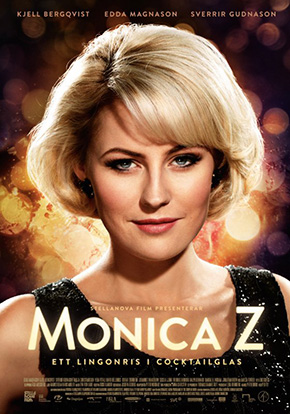 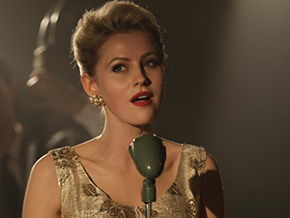 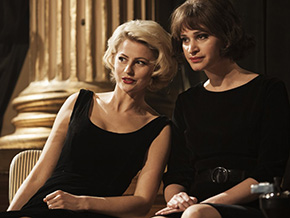 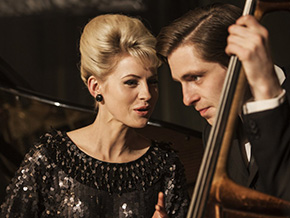 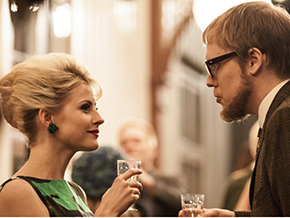 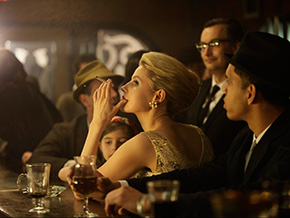 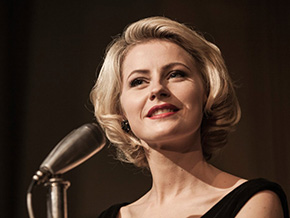