Grace Kelly is a huge movie star with the promise of a glittering career when she marries Prince Rainier of Monaco in 1956. Six years later, with her marriage in serious difficulty, Alfred Hitchcock offers her the chance to return to Hollywood to play the role of Marnie in his next film. But France is also threatening to annex Monaco, the tiny principality where she became the Princess. Grace is torn and forced to choose between the creative flame that still burns within her and her role as Her Serene Highness, Princess of Monaco.

more about: Grace of Monaco

CANNES 2014: Olivier Dahan puts the Australian actress on a pedestal in a highly romanticised biopic teetering between fable and melodrama, which has opened the Cannes Festival

Grace de Monaco for the opening

“Moving into production is a great present for our tenth birthday”

From the Croisette to the theatres 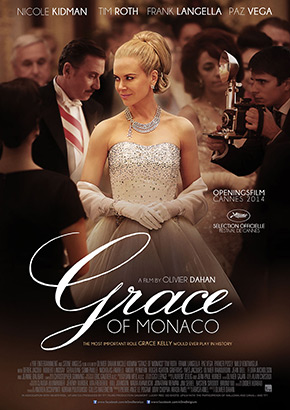 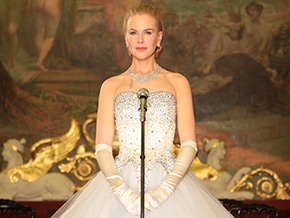 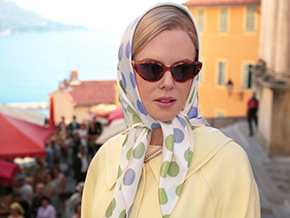 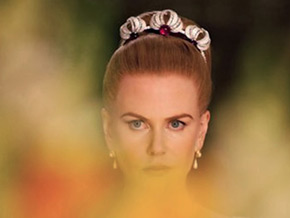