Alex, the son of a pied-noir gang boss from Marseilles joins the French Foreign Legion to avoid a hit put out on him by the Corsican Mafia. Four years later, Alex dheserts and returns to Marseilles to get back together with Katia, his former girlfriend. But in the city, relationships have changed: his father has retired, letting the Corsicans and the gangs from the northern neighborhoods to share and control the city. Alex's determination will upset the fragile equilibrium and risk endangering his family.

Women and debut films in the limelight for the 4th session of screen.brussels

11 projects, including 7 fiction features and the debut film by Didier Van Cauwelaert, will receive support as a result of the 4th session of support from screen.brussels

Bullets fly in Two Men in Town and Marseille, while Salvation Army and Quarter-life Crisis also get a release

Beaune twinkles behind the police tape

Viggo Mortensen, Paul Haggis and Walter Hill will make the trip to France for the festival. On the programme are films directed by Demange, Mackenzie, Moland, Taihuttu and Vigalondo 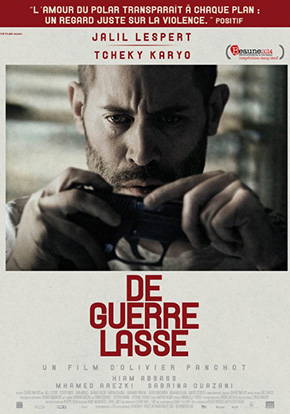 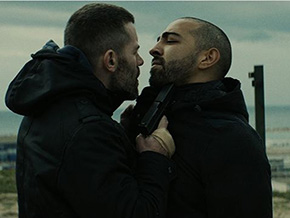 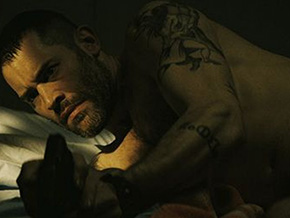