IN ORDER OF DISAPPEARANCE

Norway, winter. Introverted and hard-working Nils drives the powerful snow plough that keeps open the roads and mountain passes of the inhospitable frozen landscape where he lives. He’s just been named citizen of the year for his efforts when he receives news that his son has died of a heroin overdose. Refusing to believe the official version of his son’s death, he begins a covert search for the boy's alleged murderers. A surprising turn of events causes him to become a tough-as-nails and feared underworld hero – one whose identity nobody knows.

more about: In Order of Disappearance

In Order of Disappearance: Moland counts the dead

The third film presented by the Norwegian director in competition in Berlin chalked up lots of victims in the audience, who all died laughing

BERLIN 2019: Cineuropa met up with Norwegian director Hans Petter Moland to discuss Out Stealing Horses, his adaptation of Per Petterson’s acclaimed novel

In Order of Disappearance will appear again – in English 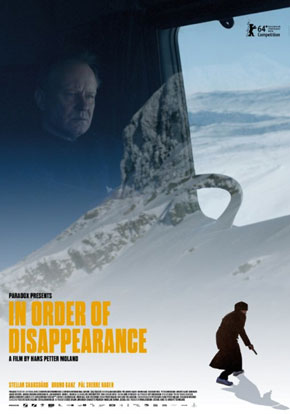 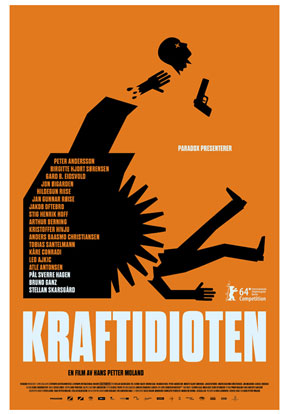 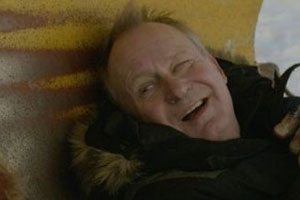 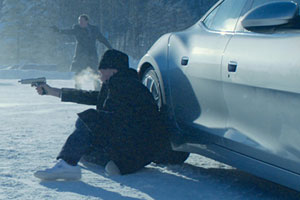 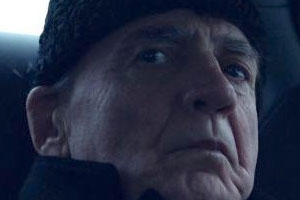 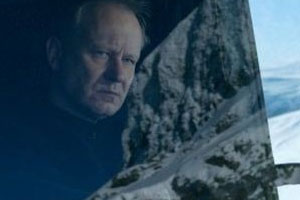