Nick Cave has long been one of the most fascinating and enigmatic figures in the music and film world. 20,000 Days on Earth enhances his mystique. The film weaves two parallel narrative threads. The first is a cinematic portrait of Cave's 20,000th day, created through a series of staged, but not scripted, scenes and encounters. The second looks in depth at his creativity—from writing through recording and rehearsal to performance.

20,000 Days On Earth and The Green Prince amongst British winners at Sundance

Kenneth Branagh announced as patron of Shakespeare on Screen 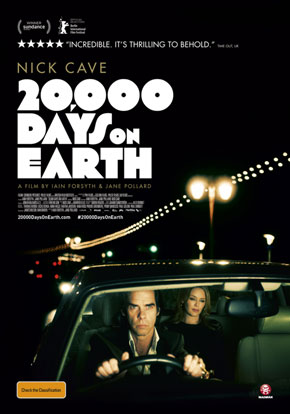 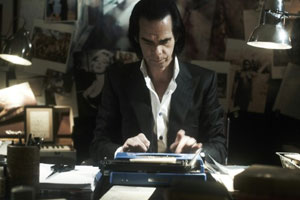 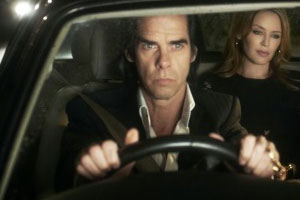