Diplomacy dramatizes the psychological duel to save Paris between two men at the highest diplomatic level in August 1944. The German military commander of occupied Paris, Dietrich von Choltitz, is about to carry out Hitler’s command to demolish the city. At the eleventh hour, the Swedish ambassador Raoul Nordling succeeds in dissuading the Wehrmacht general from following this devastating order. Von Choltitz and Nordling engage in a suspenseful duel over the fate of the city - shining a spotlight on a key moment in world history.

Berlinale: Diplomacy, my country or Paris?

Volker Schlöndorff is back with the adaptation of a stage play by Cyril Gely. The film is as appreciable for its lesson in diplomacy as in movie-making

Return to Montauk: An embarrassment of words

Timbuktu triumphs at the Césars

Reality is always an issue 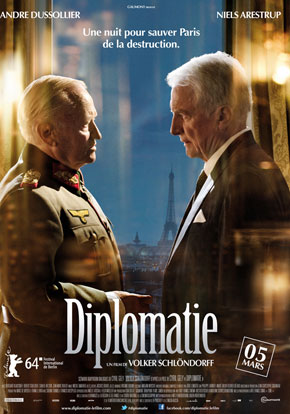 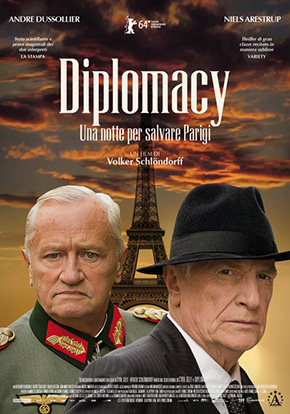 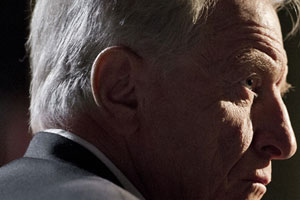 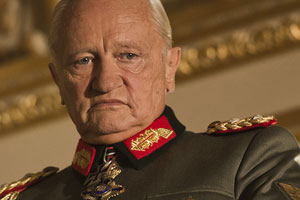 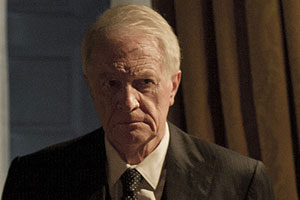 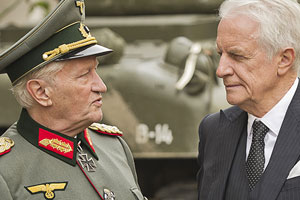 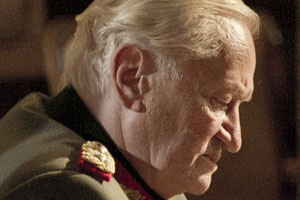 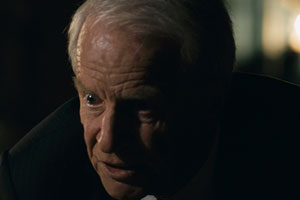