A satirical look at an amateur filmmaker’s attempt to shoot a film about a mass murderer, but without the masses or the murders. The satirist Gerhard Polt, grew up in Bavaria just across the border from Hitler’s home town in Austria. Perfect local knowledge with which to send up a post-war generation, who were never fully de-nazified, and today’s apathetic youth, who ask ironically: "Hitler! Was he for or against the Nazis?" 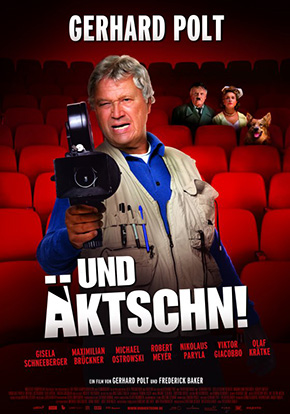 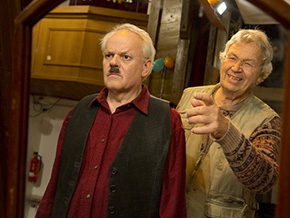 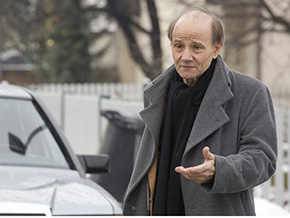 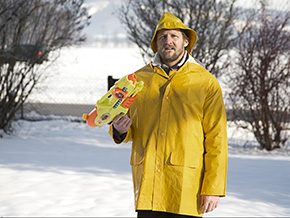