Felice chi è diverso is a journey through a secret Italy, which rarely gets captured on film. It is homosexual Italy, from the 19th century, to the beginning of the next century to the 1980s. A journey made up of stories gathered from the northern and southern parts of the country, based on those who had to endure being different first-hand. Tales of repression, censorship, dignity and happiness.

Pannone and Zoratti are also in the running for the SNGCI’s prize, while the Nastri of the Year for Documentaries go to Salvatores, Amelio and Veltroni; the trophies are handed out on 3 March

Danis Tanovic will be competing for the Golden Shell with Tigers

The documentary film by the director will be presented in the Panorama/DOKUMENTE section. Two other films supported by BLS Alto Adige have also been selected 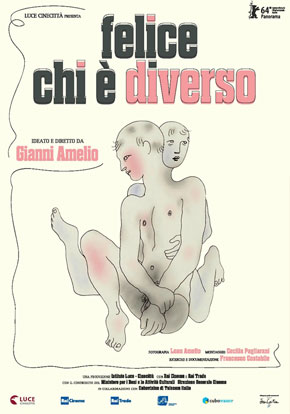 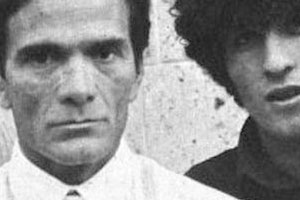 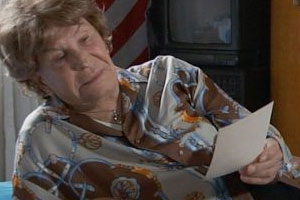 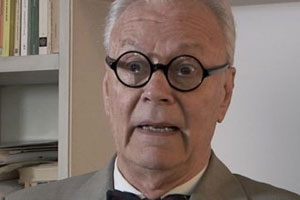 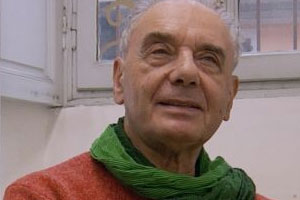 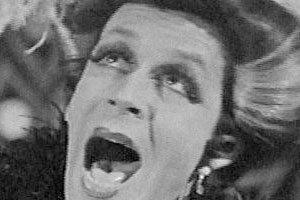 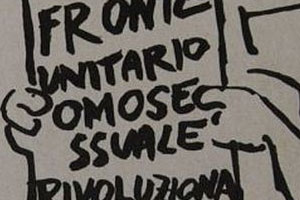