Karl Højby Hansen has lived the first 12 years of his life in a small conservative village in Denmark with his mother, grandmother and grandfather. Thus it comes with a great shock when his mother tells Karl that they will be moving to the capital city, Copenhagen. Nothing can prepare him for his new surrounds, an ethnically mixed area, where 80% of the children at his new school are bilingual. Immediately Karl quickly starts to plan his escape back to his grandmother and grandfather. Sawsan, a young Islamic girl in Karl’s class, takes him under her caring wings and tries to integrate him into big city life with all its slang and hipness. When one of Sawsan's homemade songs are being chosen for the biggest song contest in the country, held near Karl's village, she faces opposition from her family who don't approve of her dream to sing. But Karl has other ideas, and with both of them heading in the same direction he hatches a plan that will involve the train-ride of their life!

more about: The Contest

A Danish Focus with 11 films, a co-production meeting and a royal visit are included in the 19-26 October programme

Eight awards and a closing-night film at the Filmfest Hamburg

The three films will tour 17 European cities on 4 May, after which the young audience will vote for the winner

Shot in the US, Norwegian The Sleepwalker joins LevelK at the Berlinale

The Danish international sales agent has prepared an international line-up for the EFM, including four entries in the official programme 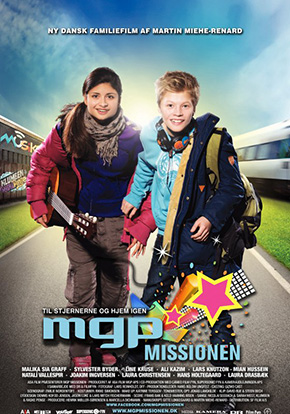 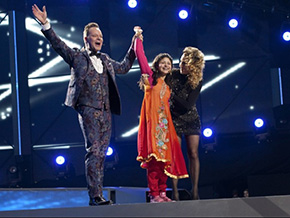 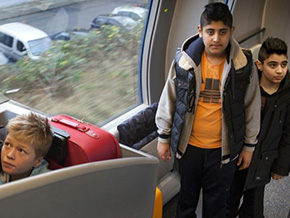 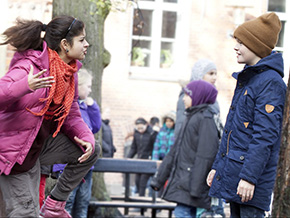 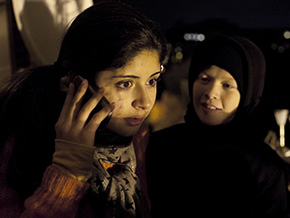