Öllers and Niederländer are two highly paid consultants. For years they’ve been touring the world’s dirtiest countries seeking to satisfy their clients’ hunger for profit. Reality exists merely as a dusty silhouette behind the windows of their air-conditioned luxury hotels. Their goal seems to be within their grasp: to ascend to their company's top echelon and finally be made partners. Both are well aware that, according to their firm's unwritten rules in the hierarchy, they’ll need to secure their final promotion by their mid-thirties or else they’ll be sidelined: ‘up or out’. But then their old rival Hellinger is given the sought-after promotion and they find themselves forced to come to terms with his successor, the ambitious young Bianca.

more about: Age of Cannibals

"Make every film as if it were your last"

German Films chatted to director Johannes Naber, discussing his career and uncovering the secrets of his latest film, Heart of Stone

Sebastian Schipper’s fantastic film, which consists of a feverish, 140-minute-long sequence shot, has won a string of prizes at the Lolas

Dominik Graf's Beloved Sisters, Dietrich Brugemann's Stations of the Cross and Edgar Reitz's Home From Home – Chronicle of a Vision, among the submitted films

Madrid is celebrating its 16th Festival of German Films (10-14 June), followed by Barcelona shortly after (13-15 June) 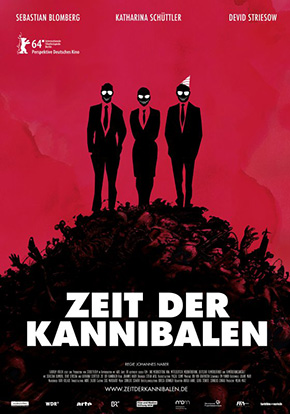 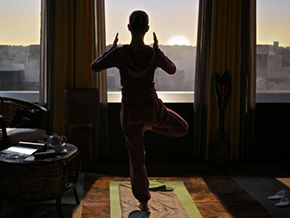 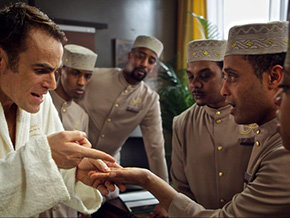 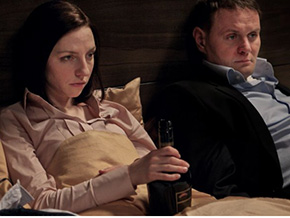 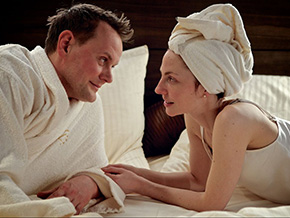 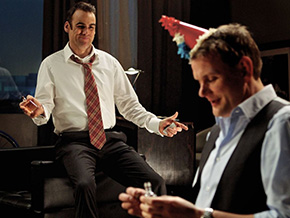