By night, Stratos works in a bread factory but by day, he’s a professional hit man. He needs the cash to free Leonidas from prison because the latter once saved his life when he was behind bars. For Stratos, this is simply a question of honour. We’ve no idea how many people he’s already killed, but we do notice that he still has a conscience. He attentively looks after a neighbour’s child, eight-year-old Katharina, as well as her mother and an uncle. At last he has enough money for the prison break-out. But Leonidas is lured into a bloody trap, by his brother of all people, who disappears with the money. At the same time Stratos learns that little Katharina is in danger – both psychologically and physically. He must act, even if this means following one wrongdoing with another.

Yannis Economides’ first foray into genre cinema is a mesmerising gangster film with rich social undercurrents and an award-worthy lead.

The Greek Film Centre funds projects in partnership with the CNC

The GFC is also expanding its support to international productions, short films, documentaries and projects in development, with a total amount of €780,000

Yiannis Economides kicks off new project, entitled The Ballad of a Pierced Heart

The Berlin contender will scout locations in October, aiming for a spring 2018 shoot for his fifth feature 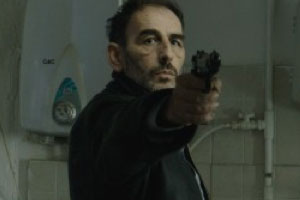 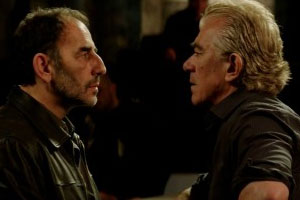 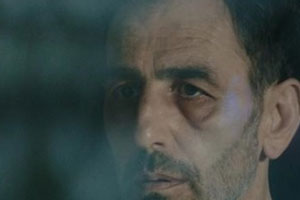 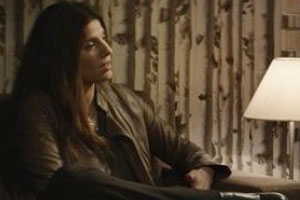 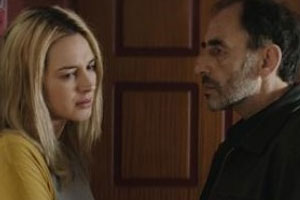 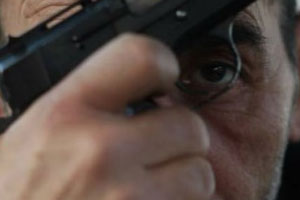