On 6 May 1945, soldiers of the 88th US Infantry Division occupied the Himmlers’ family home in Gmund on Lake Tegernsee where they discovered hundreds of private letters, documents, journals and photographs. The film makes use of these materials and copious archive footage to sketch the biography of SS commander Heinrich Himmler who committed suicide at the end of May 1945 by taking a cyanide capsule. How did this nationalistic lower-middle-class man become Hitler’s henchman responsible for developing and executing the strategies that led to the murder of millions of Jews, homosexuals, Communists and Romany people?

more about: The Decent One

Reality is always an issue 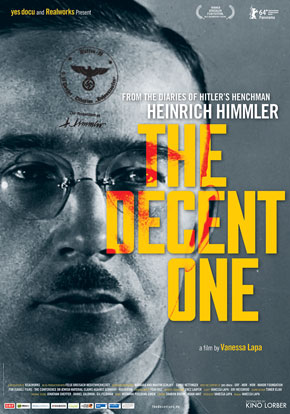 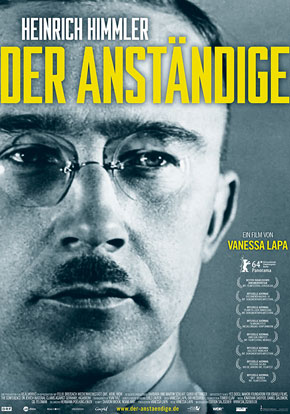 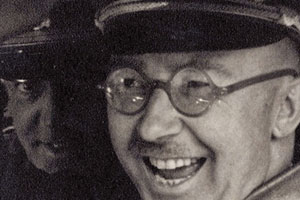 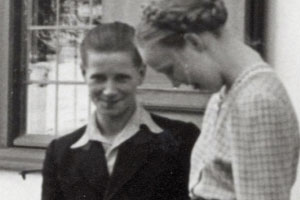 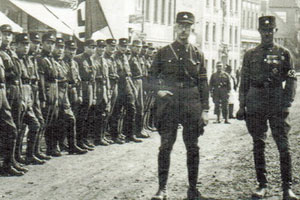 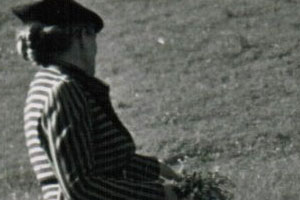 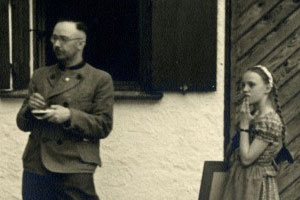