In Somalia, piracy is far less socially acceptable than it was a few years ago. And yet necessity still forces fishermen into the clutches of the pirate recruiters. One experienced pirate is Mohamed, who, like many others, took to piracy in order to survive in his country. His fiancé's parents do not look at all kindly on his activity, for life as a pirate on the high seas has become increasingly dangerous since these waters are now tightly controlled. There’s not much left of the heroic image that pirates once enjoyed, either. Yet many families are reliant on the income from piracy, although the spoils are not what they once were. Mohamed has to decide if he should capture one last ship or begin a new life with his fiancé – albeit with uncertain prospects.

The Haute-Savoie city is getting its fill of fine films this week, with 230 titles on the Festival menu and over 2,000 professionals at the Film Market 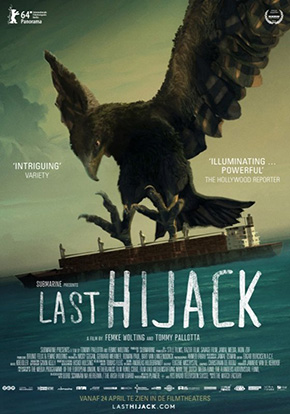 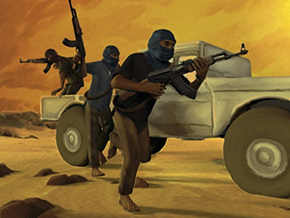 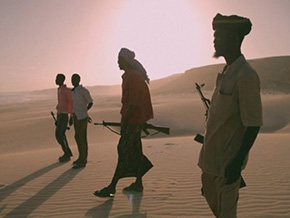