Ten years after Mondovino, his analysis of the increasingly standardised wine production in France, wine expert Jonathan Nossiter picks up the thread again and shows what it means to be rooted in the soil you're working on. During walks through the vineyards and relaxed gatherings with a group of alternative Italian wine growers, he trades experiences and arguments. What looks like a bucolic paradise, where intelligent people produce wine according to time-honoured and organic methods, is actually revealed to be a battleground. The DOC association, which is supposed to look after the interest of independent vintners, promotes winemakers who produce vast amounts in a standardised quality; and the agricultural industry with its hygiene regulations excludes traditional methods of production. The only thing saving the landscape from being totally destroyed is affluent foreigners using the old vineyards as summer holiday homes.

From Latin Lover to The Invisible Boy: 16 films will be shown in 8 days at the Walter Reade Theater, accompanied by their directors and actors

A French tidal wave in Toronto

54 French productions and co-productions on show 21 of which are world premieres including Samba, The New Girlfriend and Eden

Martone, Munzi and Costanzo: from Venice to Toronto

Diaphana launches an entertaining film from the Marseilles director with 126 copies. Xenia and The Two Faces of January are also released 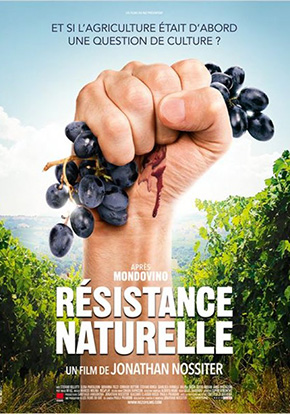 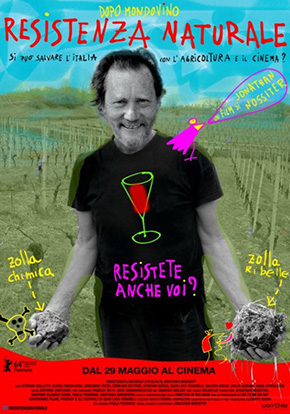 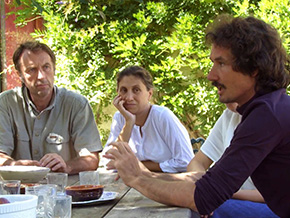 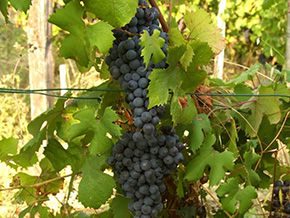 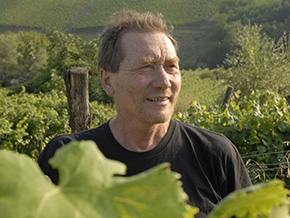