Four people recounting their experiences in Egypt: The owner of the largest collection of photo negatives in the country, a Coptic political activist, an elderly socialist writer, and a younger cyberspace designer. The first two have been living in Luxor for decades. They talk about how corruption has destroyed the city little by little, leaving it a domicile with no space for its actual people. The other two live in Cairo – but the writer is a man living in a different time, and the designer a woman living in another world. Back in the 1980s, he wrote about his disenchantment with the 1952 revolution, comparing past and present. She has developed a space of virtual possibility in Second Life, where she invites a Salafist to meet her as an avatar at Tahrir Square. The scent of revolution is bewitching and can found all over the place, it is intangible and ephemeral. A fresh scent can remind you of something from the past. 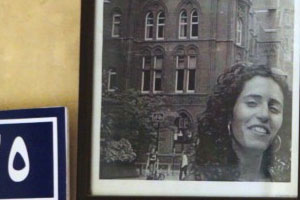 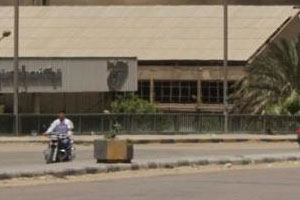 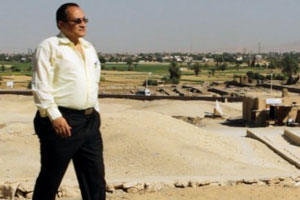