Nurse Lucia (40) has been present at one inexplicable death too many, and the hospital alerts the police. ADA Judith (28), driven by ambition and genuinely outraged, gets stuck in and Lucia is sentenced to life in prison. But something keeps troubling Judith, and she discovers inconsistencies in witness statements, and even the suppression of lab evidence. Ignored by her superiors, Judith teams up with Lucia’s lawyer, but at every appeal the original guilty verdict is confirmed. Things look bleak until they get the media involved and the biggest miscarriage of justice in Dutch history is finally reversed. Based on a true story.

more about: Lucia de B.

Accused: Is the nurse a serial killer?

Probably the most resounding case of legal error in Dutch history brought to film by director Paula van der Oest. In cinemas in the Netherlands in April

Tonio steps into the Oscars race

Oscar nominee Paula van der Oest tries her luck in Hollywood again with a story based on real-life events, inspired by the book by Dutch author A F Th van der Heijden

120 features, including 52 premieres and 19 as-yet unreleased films, are on the menu at the 16th edition of a festival that favours eye-openers from the Old World

Principal photography for the film, which stars Pierre Bokma, Rifka Lodeizen and Chris Peters, will kick off in Amsterdam in July

2015 Bif&st programme unveiled: “A festival with a clear identity,” according to Scola

The sixth edition of the Bari International Film Fest will unspool from 21-28 March, chaired by Ettore Scola and directed by Felice Laudadio; it will feature tributes to Fritz Lang and Francesco Rosi 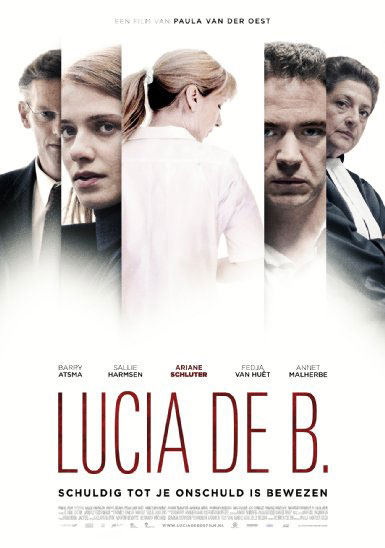 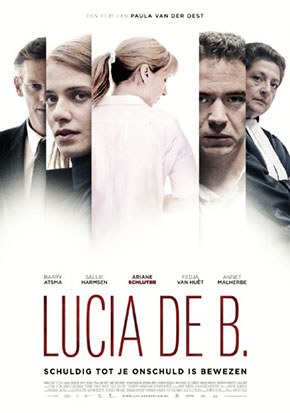 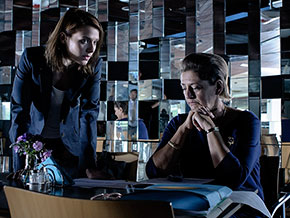 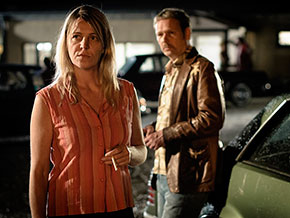 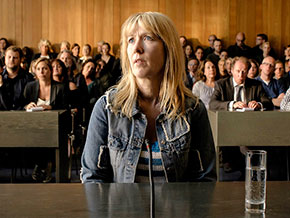 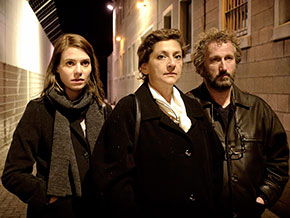