THE PRINCE OF CRIME

Naples, south Italy. Alendelòn is an honest man but starts up into a clan of The Camorra through his tough brother Gennaro. Alendelòn first starts as a light drug dealer; he soon gets charged with more and more important tasks from his clan. Nevertheless as a good husband and a lovely father, he always keeps his family away from his illegal business. But business grows (gambling, heavy drug dealing and cement traffic) and Alendelòn is jailed after making a mistake; two years pass. In the meantime Gennaro and Federico are murdered by the main clan enemy. Alendelòn replaces Gennaro as soon as he is released: Ciruzzo the Boss said so. Many innocent people die because of the clan fights. Things start being too dangerous and unfair according to Alendelòn, who wants to protect his wife and his sons; he moves to Barcelona, Spain, with his family. He is almost out of the Camorra, but his Boss asks him for one last favor... only that this time there is no mercy and he is jailed again. For Alendelòn the only escape and hope for a different life is to regret.

more about: The Prince of Crime

Alessandro Piva’s film reconstructs the true story of one of the most powerful Camorra clans. Starring Francesco Scianna and Valentina Ludovini

12 titles are duking it out for the Golden Antigone 2014, while the gathering also includes a focus on “the Greek New Wave”, amongst a raft of other events 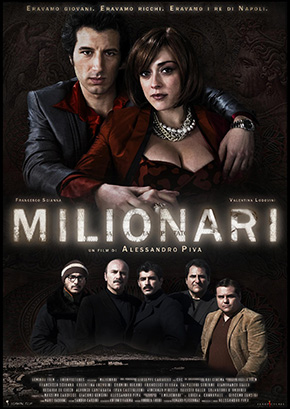 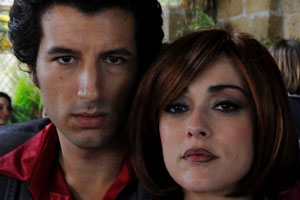 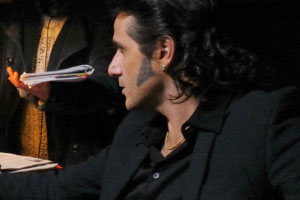 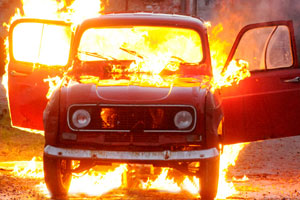 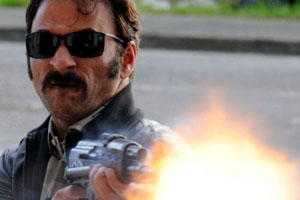 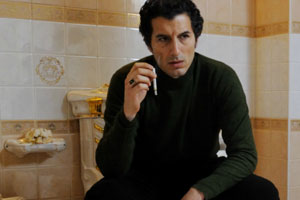 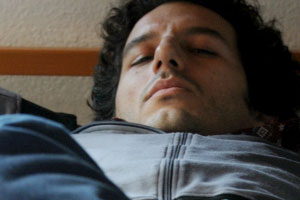