After years of being separated from her father, Libby, a rebellious teen, is sent to Israel to live with him while the Second Lebanon War rages in the background. But her father, Shaul, who turns out to be a flaky inventor, is "between apartments". With nowhere to live, he comes up with a brilliant plan. The two of them will pose as refugees from the North, seeking shelter from the bombardments with a family in Jerusalem who offers to put them up based on this false pretense. Finally in a"normal" household, Libby and Shaul start to build their father-daughter relationship. But the phony identities and lies take their toll. Libby feels estranged and unwanted by her egocentric Dad, and the chaotic atmosphere caused by the war doesn't help. In a desperate attempt to be noticed, Libby takes a step into adulthood from which there is no return. 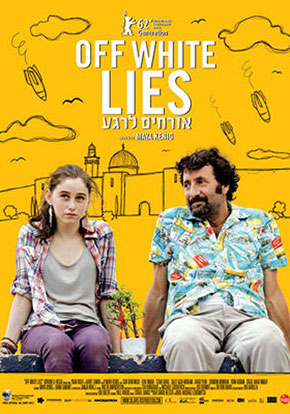 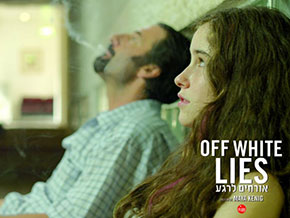 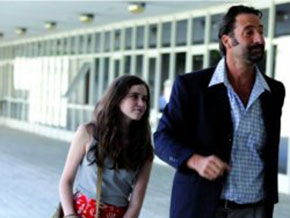