Tunisia, before the revolution. A man on a motorbike, razor blade in hand, prowls the streets of Tunis slashing women’s buttocks. They call him Challat, aka “The Blade”, and the mere mention of his name provokes fascination and terror. Is he a lone criminal, a simple urban legend, or is this the work of a political group or religious fanatics? 10 years later, in the aftermath of the Arab Spring, a stubborn young female director sets out on an investigation to unravel the mystery and find the true Challat of Tunis…

more about: Challat of Tunis

CANNES 2014: Cineuropa met up with Tunisian filmmaker Kaouther Ben Hania to talk about his Le Challat de Tunis, which she presented in the ACID section at the 67th Cannes Film Festival

Interview: Kaouther Ben Hania • Director of The Man Who Sold His Skin

"What does it mean to be free?"

VENICE 2020: Tunisian filmmaker Kaouther Ben Hania talks about her astonishing work The Man Who Sold His Skin, a European production unveiled in the Orizzonti line-up

Review: The Man Who Sold His Skin

Grégoire Colin to star in Should the wind fall

“I love characters who are left with no choices”

CANNES 2017: Tunisian director Kaouther Ben Hania talks about Beauty and the Dogs, revealed in the Un Certain Regard section at Cannes

Jour2Fête puts its faith in Beauty and the Dogs

The French company is selling and will handle the local release for Kaouther Ben Hania’s film, set to be showcased in Un Certain Regard; we take a look at the star attractions on its slate

Amalric, Cantet and Serraille to be showcased in Un Certain Regard

Barbara, The Workshop and Jeune Femme shine bright on the Un Certain Regard line-up, as do Annarita Zambrano, Karim Moussaoui and Kaouther Ben Hania 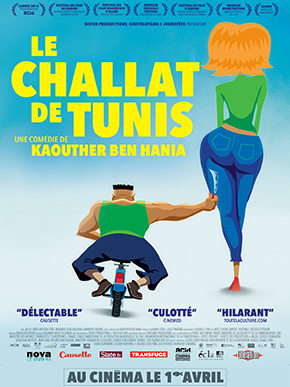 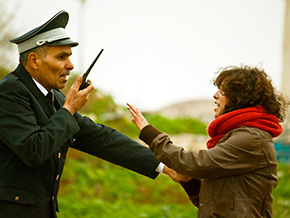 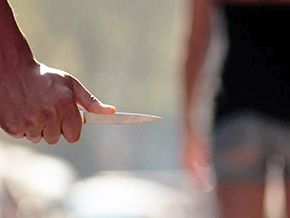 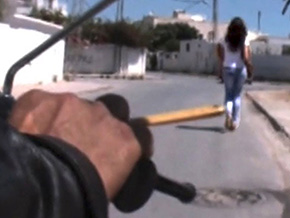