Lolita doesn't like to smile. Kevin doesn't know how to sell himself. Hamid doesn't like authority figures. They're twenty years old, have no degrees. They're looking for work. During six months, coaches from a temping agency will teach them about the behavior and language they absolutely now must have to get a job. During this apprenticeship, the film reveals the absurdity of these new rules of the game. 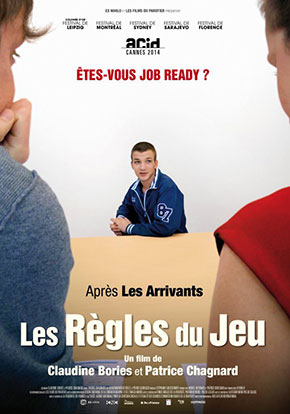 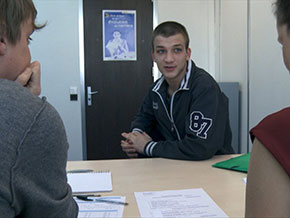 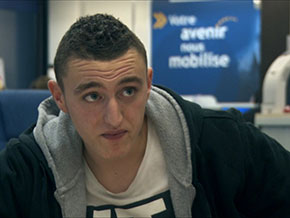