Alice is a sailor. While her partner Félix waits for her on land, she sets off as second mechanic on the Fidelio, an old freighter. On board, she discovers not only that her predecessor has just died, but also that the skipper is none other than the first great love of her life. Alice finds a notebook in her cabin, apparently that of the former mechanic, and on reading its contents – accounts of mechanical problems, sexual conquests and lovelorn emotions – finds, oddly, that they mirror her own concerns. As they make stops at various ports, dealing with life aboard alongside an all-male crew and the swell and pitch of her romantic feelings, the young woman tries to stay on course.

With her first film, in the running for the Golden Leopard in Locarno, French director Lucie Borleteau takes a shot at a skipper of a freighter inhabited by old and new ghosts

Zita Hanrot and Louise Chevillotte lead the cast of the filmmaker’s new feature, which is produced by Apsara Films and sold by Pyramide

Niels Schneider is filming Before We Collapse

Lisa Diaz is midway through filming Time to Get Away!

Oulaya Amamra, Lina El Arabi and Niels Arestrup lead the cast of Marie-Castille Mention-Schaar’s new movie, which is produced by Estello Films and Easy Tiger, and sold by Le Pacte 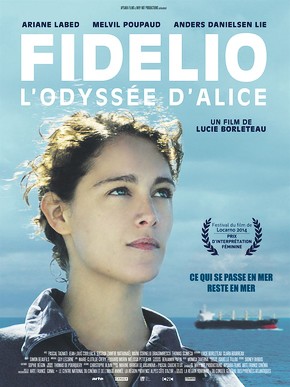 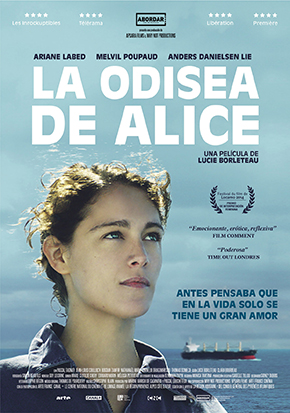