THE PRICE OF FAME

On the shores of Lake Geneva lies the small Swiss town of Vevey. It’s the end of the seventies. On his release from prison Eddy—a 40-year-old Belgian small time crook— is met by his friend, Osman. They have made a deal: Osman will let Eddy stay in his shed and in exchange, Eddy will take care of his 7-year-old daughter Samira while her mother is in the hospital. It’s the Christmas season, but their shared, grinding poverty has made Eddy quite bitter. Then Charlie Chaplin’s death is announced on the television, as well as the true extent of his fabulous wealth. Eddy starts daydreaming... and comes up with a crazy idea: what if he stole the actor’s corpse and demanded a ransom from the family?

more about: The Price of Fame

The Price of Fame: Beauvois converses with Chaplin

VENICE 2014: In this film in competition at Venice, the director has a whale of a time and even gets emotional without losing any of his thoroughness, sweeping the audience along with him

“I wanted to respect Chaplin's spirit”

VENICE 2014: Cineuropa hears from French actor and director Xavier Beauvois, who presented his latest movie, The Price of Fame, in competition at the 71st Venice Film Festival

"I wanted to make a film about women"

The CNC's advance on receipts for Les Gardiennes by Xavier Beauvois 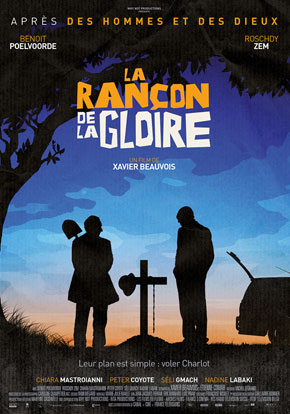 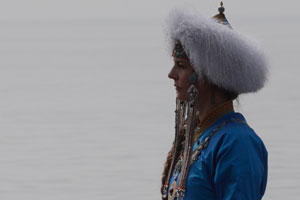 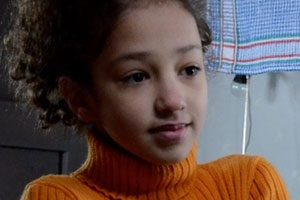 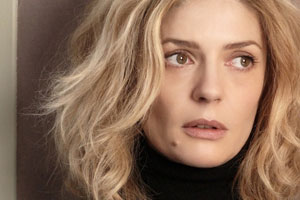 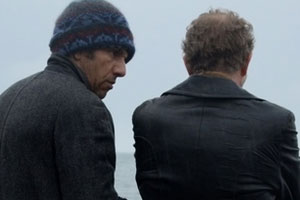 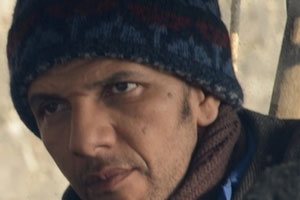 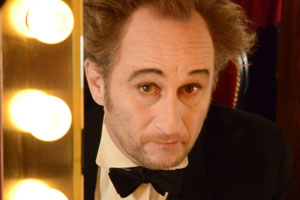