Jude is an American, Mina an Italian. They meet by chance in New York City. After a whirlwind romance, they get married and she becomes pregnant. A brand new life begins for both of them. Since the early months of pregnancy Mina is convinced that her child will be special; it is her mother instinct that tells her so. This child must be protected from all the pollution of the outside world and, to respect his nature, his purity must also be preserved. For the sake of his love for Mina, Jude plays along with her, until he reaches the point where he has to face a terrible truth: his son is not growing, and his life is in danger. Jude must act quickly. A covert battle of suspicions and resentments begins between Jude and Mina, leading to a desperate search for a solution in which everyone’s motive gets blurred.

VENICE 2014: Saverio Costanzo comes to Venice with his fourth movie – a family drama filmed as a thriller in an unwelcoming New York

“Hungry Hearts, a love story as it unfolds”

VENICE 2014: The Roman director is in competition at the Venice Film Festival with a film set in New York, and starring Alba Rohrwacher and Adam Driver, winners of the acting prizes

TIMVision enters the world of film and TV series production

Kicking things off with Skam Italia and Dark Polo Gang, TIMVision is also due to launch L'amica geniale, an adaptation of Elena Ferrante's bestseller, to be directed by Saverio Costanzo

Adam Driver for Alfama and Joachim Trier for Memento

Claire Denis to chair the jury at Les Arcs 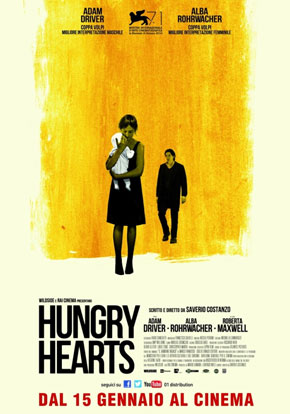 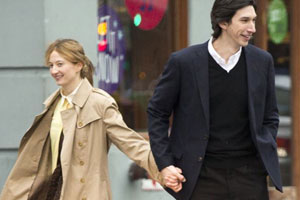 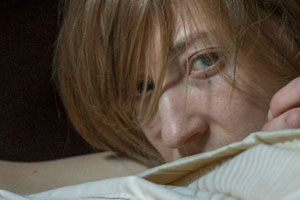 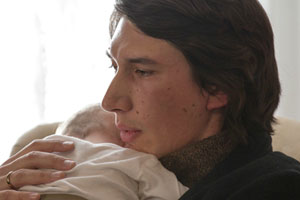 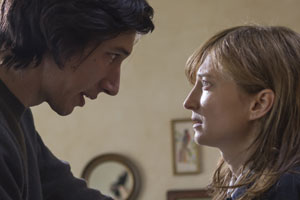 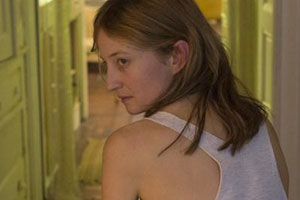 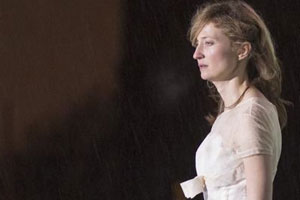