Arabia, 1916. Theeb lives with his Bedouin tribe in a forgotten corner of the Ottoman Empire. Having recently lost his father, it falls to Theeb’s brother, Hussein, to raise him. Hussein tries to teach Theeb the Bedouin way of life, but the young boy is more interested in mischief than mentorship. Their lives are interrupted with the arrival of a British Army officer and his guide on a mysterious mission. Unable to refuse help to his guests for fear of dishonoring his late father’s reputation, Hussein agrees to escort the pair to their destination. Fearful of losing his brother, Theeb chases after Hussein and embarks on a treacherous journey across the Arabian Desert, a harsh terrain that has become the hunting ground of Ottoman mercenaries, Arab revolutionaries and outcast Bedouin raiders. If Theeb is to survive he must quickly learn about adulthood, trust and betrayal. He must live up to the name his father gave him.

VENICE 2014: Interview with Naji Abu Nowar, who just received the Orizzonti Award for Best Director for his film Theeb, which depicts the life of Bedouins during World War I

“You need to have ambition”

Cineuropa chatted with British producer Rupert Lloyd of Noor Pictures, selected as one of EFP’s 2020 Producers on the Move

The Revenant dominates the Oscar nominations with 12 nods 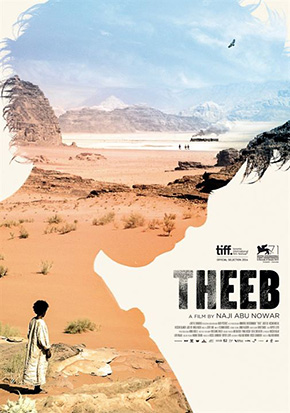 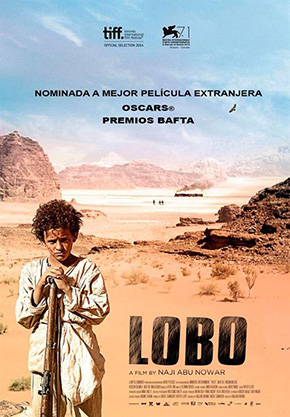 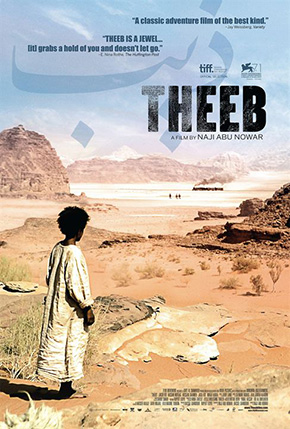 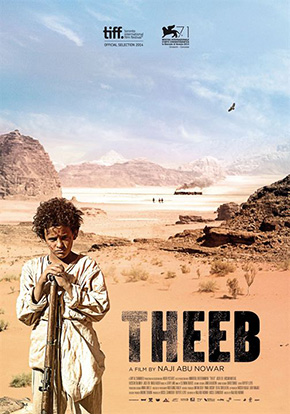 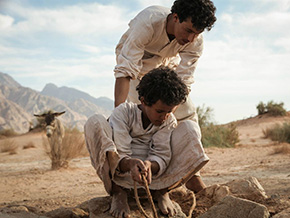 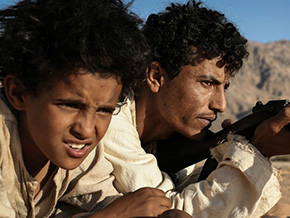 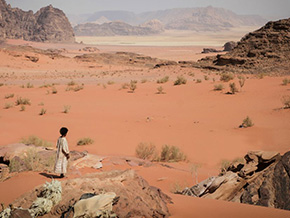