In the Spring of 1988 a wild boy is found deep in the Bosnian mountains living amongst wolves. He is randomly given the name Haris and sent to an orphanage in Belgrade to be taken care of by Ilke. He becomes inseparable with another boy Žika and slowly starts to show progress. In 1992, after he became a fairly socialised young man, local authorities force him to go back to war torn Bosnia.

more about: No One's Child

No One's Child, the wild boy from Sarajevo

VENICE 2014: The debut film by Vuk Rsumovic tackles a universal topic, offering moments of rare beauty to which the diminutive main character contributes a great deal

The Serbian director's new film is billed as a modern interpretation of Antigone and is set among Afghani refugees in Belgrade, starring Iranian-based Afghani actress Fereshteh Hosseini 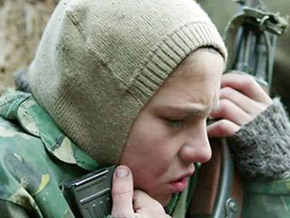 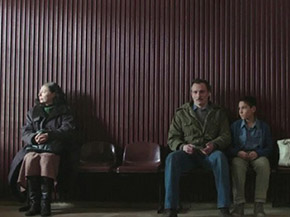 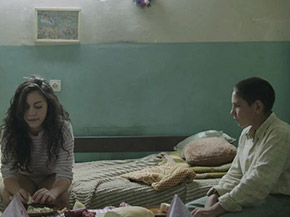 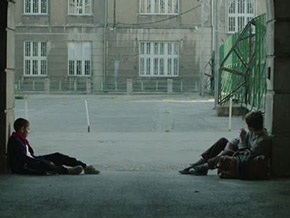