Luis is desperate to fulfill his terminally ill daughter's last wish: to own the prohibitively expensive "Magical Girl Yukiko" dress from her favourite Japanese cartoon. Unemployed, with no prospects, and blinded with grief, Luis turns to extortion when he crosses paths with the beautiful, mentally disturbed Bárbara. Her marriage threatened by the blackmail, Barbara reluctantly complies with his scheme, even as it sends her spiralling into a world of danger and degradation. Seeking revenge on Luis, she turns for help to the only person who truly knows how damaged she is: retired math teacher Damián, who has dark secrets of his own. The trio descends into an infernal cycle of deception and double-crosses, in which the struggle between reason and instinct plays out to nerve-jangling effect.

In competition at San Sebastián following its premiere in Toronto, Carlos Vermut’s film is an invigorating tragicomedy involving overlapping stories that end in misfortune

“I’m a virgin of the cinema world”

Golden Shell for Best Film and Silver Shell for Best Director in San Sebastian for the second film by Spanish director Carlos Vermut, Magical Girl, following its debut in Toronto

"Making films about monstrous characters is rather appealing"

With his fourth feature film, the director goes even further in unsettling audiences, demonstrating that his is not an accommodating career or one for all audiences

Carlos Vermut once again leads the viewer into such turbulent territories that, days after watching his fourth feature film, his stimuli continue to strike our neurons

Blanca Portillo, playing the saint in her older years and Greta Fernández in her youth, stars in this adaptation of the play La lengua en pedazos, by Juan Mayorga 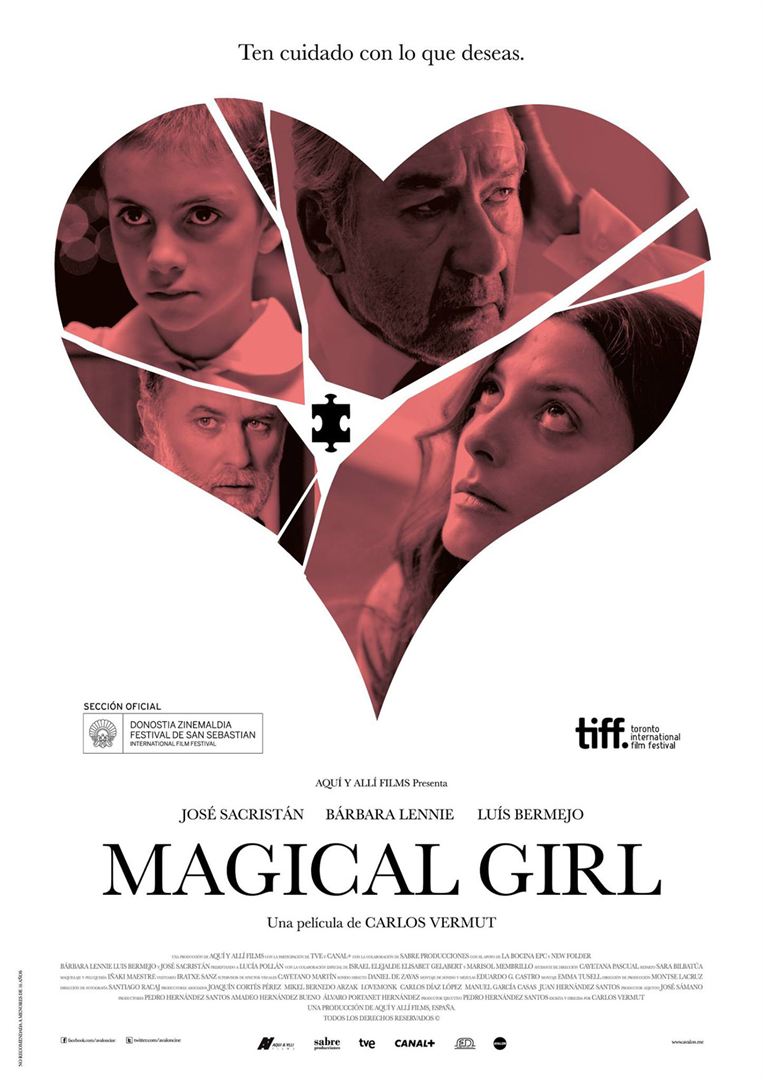 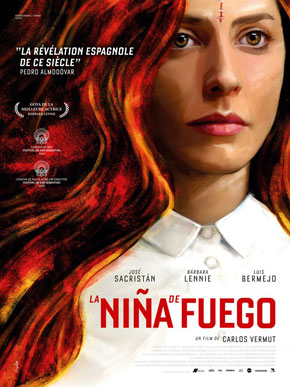 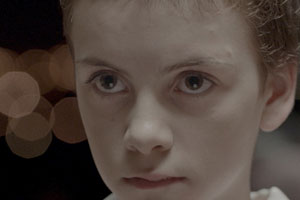 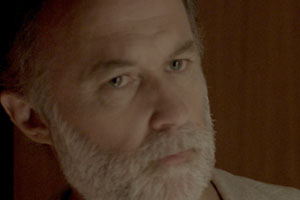 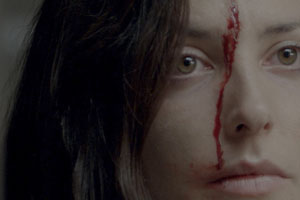 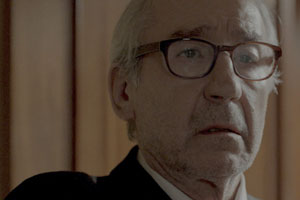 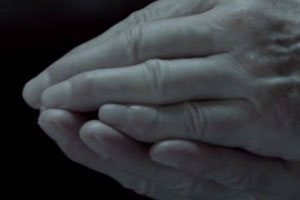 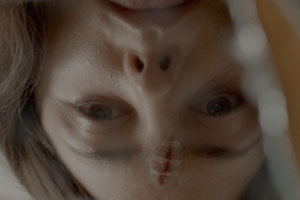