THE FACE OF AN ANGEL

In 2007, a twenty-one-year-old British student named Meredith Kercher was brutally murdered in Perugia, Italy. Suspicions turned almost immediately to her American flatmate, Amanda Knox. The ensuing arrests, trial, and convictions — which involved Knox's Italian boyfriend, a bar owner, and a young drifter originally from Ivory Coast — made for a major international story and occupied immense tabloid space. Michael Winterbottom has used the famous case, changing all the names in the process, as the jumping-off point for his fictionalization of events in The Face of an Angel.

more about: The Face of an Angel

Lights, camera, action for Valerian and the City of a Thousand Planets

The €170 million megaproduction by Luc Besson, which is being produced by EuropaCorp, started filming with its all star-cast in Paris on Wednesday

Pride, Catch me Daddy, Frank and Mr Turner also in the running 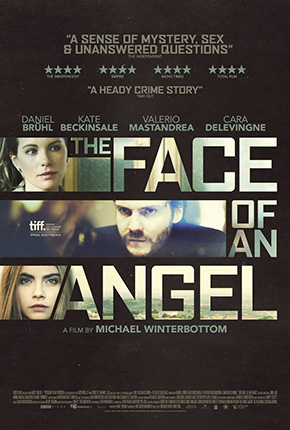 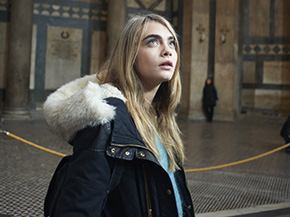 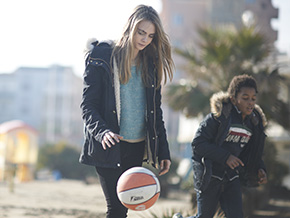 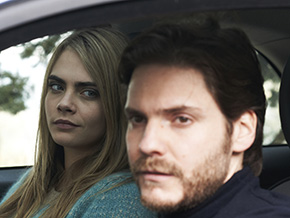 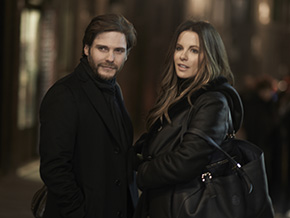