Fifteen-year-old Matteo is attractive, albeit somewhat girlish and frail. The whole world is against him. He has no friends and his parents seem to live in a different universe. The pressure increases as his awkward attempts to win his father’s respect fail. One night two men carry him off: his parents send him to a remote alp, where he is forced to spend the summer working hard on a family farm. When Matteo arrives on the alp, a surprise awaits him.

War, the rabid echo in the Alps

“Violence is the last taboo”

Cineuropa met up with Swiss film director Simon Jaquemet, who stunned and fascinated audiences with his first feature, War, a movie about rage, desire and freedom

"By playing a character, I look for what we are when we're totally naked"

BERLINALE 2020: We have chatted to Ella Rumpf, the Swiss participant in the 2020 Shooting Stars, about her career

Simon Jaquemet in the starting blocks with Electric Child

"I'm interested in exploring characters who are at war with themselves"

SAN SEBASTIÁN 2018: We talked to Swiss director Simon Jaquemet about his second long-awaited feature film The Innocent, screened in competition at the festival

Seven of the films that will be taking part in the Official Section of the Basque gathering have been announced, including efforts by Europeans Claire Denis, Markus Schleinzer and Simon Jaquemet

“Understanding a film through its actions and not its dialogue” 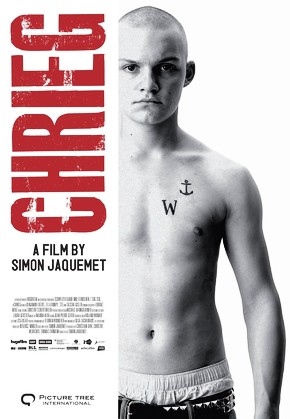 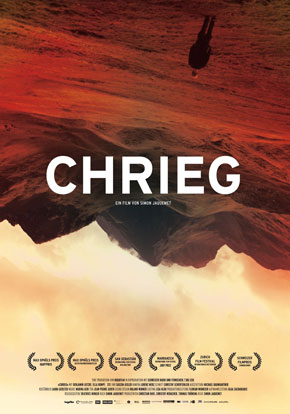 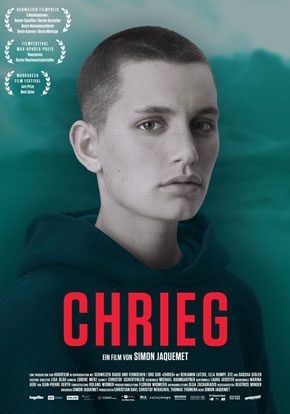 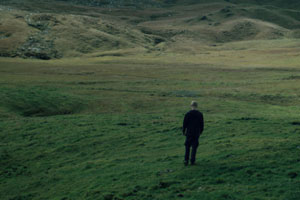 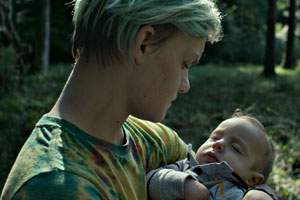 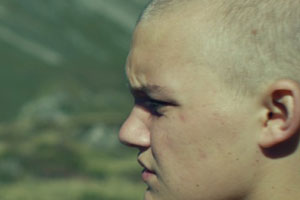 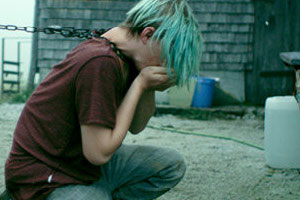 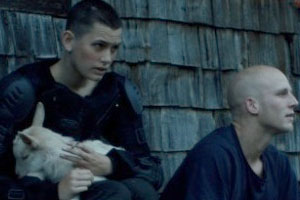 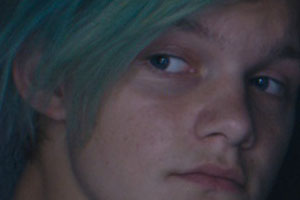