A sailing boat is at anchor in a bay off of a Apulian island. Naomi, a young Japanese woman, after having lost custody of her six year-old son, Ken, will be spending her last four days with him on board the boat of her father-in-law. In a hostile environment, Naomi faces the difficulty of approaching Ken under the controlling glare of the crew. Alex notices Naomi’s attempts to connect with Ken and eases his control, entering into conflict with the rest of the crew. When Naomi’s hopes seem lost Ken starts to take an interest in her, thus reducing the distance between them. The crew, in conflict with the captain, informs the boat’s owner. Alex, disobeying his employer’s wishes, takes Naomi and Ken to a beach where they can be alone and bond for the first time. Back on the boat, a timeless day magnifies the weight of their last goodbye and when Ken falls asleep, Naomi must leave. Watching the boat sail away, Naomi sees Ken for one last time wearing the mask she has made for him as a parting gift – the Japanese god of the sea.

Based upon the graphic novel of the same name published in 15 different countries, the film is an Italian-Belgian-French co-production and will hit Italian cinemas on 29 August

Matt Dillon and Alessandro Preziosi are set to star in this film co-produced with Switzerland and shot in the Alto Adige region, while funding has also been confirmed for German and Latvian projects

LOCARNO 2018: Leonardo Guerra Seràgnoli’s film is a look at social media’s influence on teenagers, but ends up being all at sea

Likemeback, three friends on a boat

The Slamdance Film Festival unveils its programme, including a handful of European titles

The US independent gathering, unspooling in parallel with the Sundance Film Festival, will have a European presence across its various competitive sections and special screenings

In what is turning into a bit of a golden year for Italian sales in Japan, the 15th edition of the Italian Film Festival is set to kick off on 29 April in the Japanese capital

The Lecce European Film Festival kicks off on 13 April 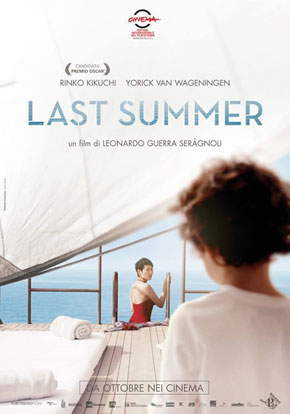 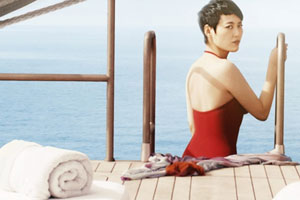 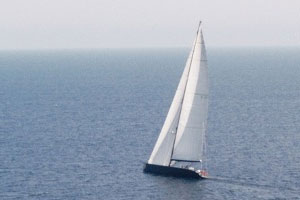