BANGKOK, WE HAVE A PROBLEM!

Serge Renart, a television journalist who's now a has-been, and Natacha Bison, a war reporter who has been laid off because she posed too much of a danger to her colleagues, find themselves forced to investigate a story together, which will take them to Thailand, in search of one of the best kept secrets of contemporary history. What really happened during the televised broadcast of the Apollo 11 mission, when man first walked on the moon?

more about: Bangkok, We Have a Problem!

"Black is beautiful" with Girlhood and Samba

Pyramide is releasing Céline Sciamma’s feature in 164 cinemas, while Olivier Nakache and Eric Toledano’s film has topped the box-office charts 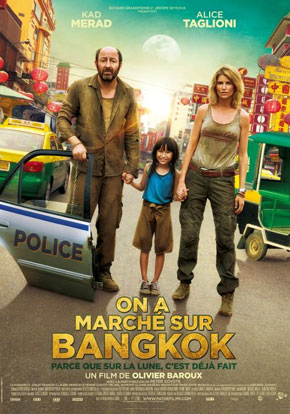 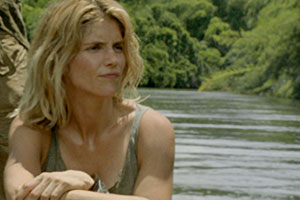 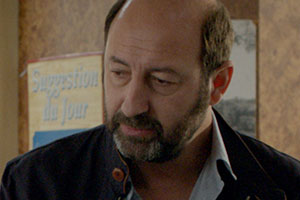 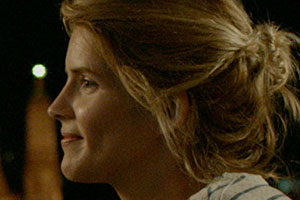 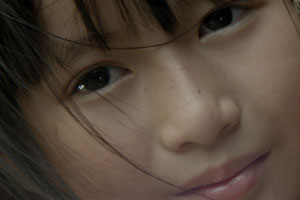 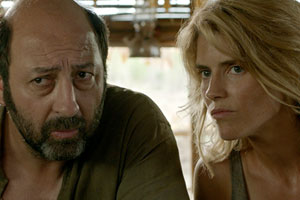