Eastern Europe, 1835. Two riders cross a barren landscape in the middle of Wallachia. They are the gendarme Costandin and his son. Together they are searching for a 'gypsy slave' who has run away from his nobleman master and is suspected of having an affair with the noble's wife. Whilst the unflappable Costandin comments on every situation with a cheery aphorism, his son takes a more contemplative view of the world. On their odyssey they encounter people of different nationalities and beliefs: Turks and Russians, Christians and Jews, Romanians and Hungarians. Each harbours prejudices against the others which have been passed down from generation to generation. And even when the 'slave' Carfin is found, the adventure is far from over ... A moving parable about late-feudal Europe developed from historical documents and songs: its power structures and hierarchies, people's idea of themselves and others, interaction with minorities and the resulting conflicts. A Balkan Western in black-and-white which brings the cacophony of the times strikingly to life and explores the thematic arcs which stretch into the present.

BERLIN 2015: Radu Jude’s third feature explores the social inequalities of those times, but also the relationship we have with the past 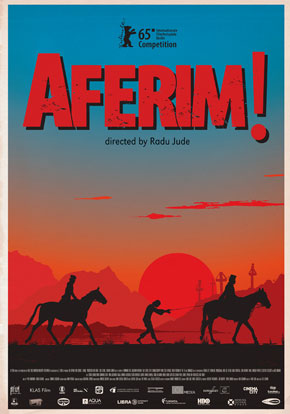 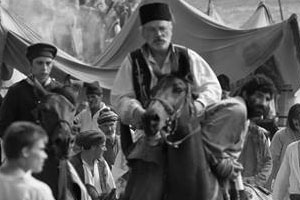 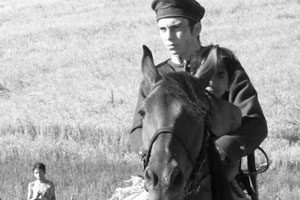 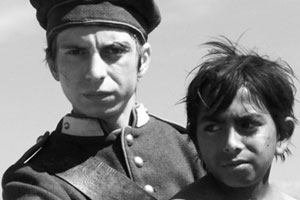 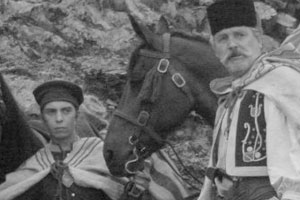 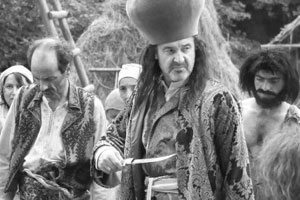 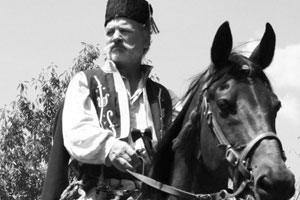