Can a film be clinical and informative and yet also dreamy and mysterious? Of course, and a lot more besides. That much is apparent from the beautiful Battles, an observational essay that investigates the traces recent conflicts have left in the landscape and the people at four different sites in Europe.

The echoes of war also reverberate in peacetime. Battles takes a patient look, sensitive to tragedy and comedy, at the traces of battle in the landscape. A bunker in Albania used as a cattle stall by a family. Older ammunition that is exploded by the Belgian army. An army of Russian seamstresses who fabricate inflatable war material. And a tourist attraction in Latvia where people can pay to spend time in a military training camp. 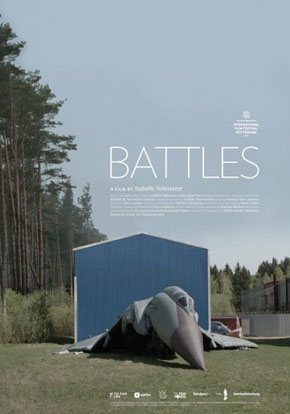 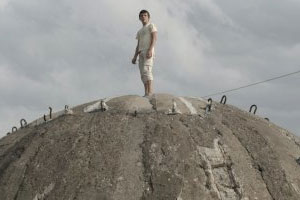