A man set to lose it all, former world karate champion Andreas Marquardt and his fictional counterpart recreate a turbulent past, showcasing a childhood rife with sexual abuse, a career as a pimp, and, ultimately, a lengthy jail sentence. Andreas recounts how his early life choices later led him to get treatment, enabling him to begin anew with the one woman who endured all and stayed with him during his darkest days. Today, he runs a karate school for young children, as well as a number of charities campaigning against child abuse, proving that it's never to late to change. 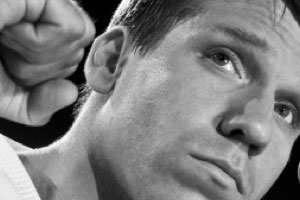