In 14th-century Florence, a group of young women and men are fleeing the city to the countryside in the hope of escaping the Black Plague decimating the population. As a way of distracting themselves from the tragedy, they tell one another stories, one each day, most of which center around the theme of forbidden love. From the ribald tale of illicit goings on in a convent to the amusingly ironic chronicle of a painter who believes he is invisible.

Wondrous Boccaccio: To every love story its own colour

Surviving the plague with Maraviglioso Boccaccio

The debut feature by Augusto Fornari, out in Italian cinemas today thanks to Vision Distribution, is a light-hearted comedy with an excellent cast of young actors

Ambra Angiolini, Pietro Sermonti and Sergio Rubini on the set of Terapia di coppia per amanti

Shooting is underway in Rome for the comedy directed by Alessio Maria Federici, based on the book of the same name by Diego De Silva. A Cinemaundici, Ela Film and Warner Bros. Italia production

The 11th edition of the Segovia European Film Festival kicks off on Wednesday 16 November, packing the city full of enticing titles, some of which have not yet been released in Spain

The Swedish showcase will screen 15-20 Italian films – plus another 475 – in its 39th programme, unspooling between 29 January and 8 February

10 August marks the start of filming in Bolzano for the Roman director and producer; his film tells three stories set in different places through one common element: coffee

The major festival hits join some unusual artistic endeavours for the anniversary edition; Richard Gere is to receive the festival’s highest honour

A first for Art Film Fest 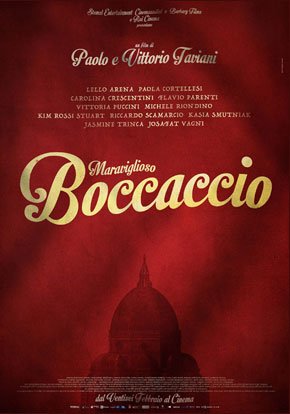 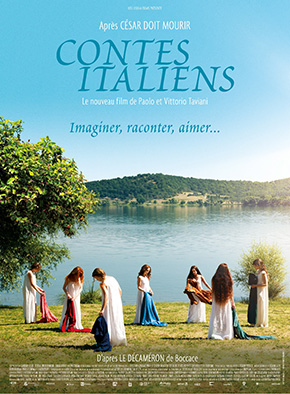 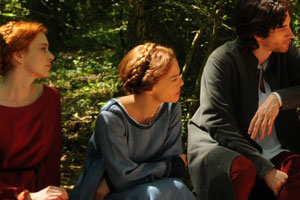