In 1967 Israel defeated a seemingly superior coalition of adversaries and expanded its territory by a factor of three. The country found itself in the full flush of victory. On the sidelines of the general wave of euphoria writer Amos Oz interviewed young kibbutzniks who had just returned from serving on the front. These men talked openly about what they had experienced; about the destruction, the horrors of war and their fears.

Three fictions and two documentaries with Israeli producers behind them are set to screen at the London Film Festival, some with European co-producers 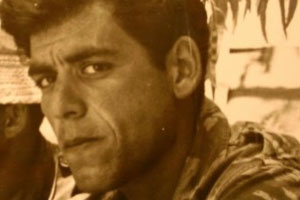