SUMÉ - THE SOUND OF A REVOLUTION

In 1973 Greenland had been a part of the Kingdom of Denmark for over 200 years. The only formal education available to the country’s inhabitants was 4,000 kilometres away in Denmark. Here, far away from home, a young generation of Greenlanders found their voice. Malik Høegh and Per Berthelsen met as students in Copenhagen and founded Sumé, the first rock band to sing in Greenlandic. Their political songs decried the social injustices in Greenland and were soon to be found on every turntable in the former colony.

more about: Sumé - The Sound of a Revolution

A few names, such as Miss Sharon Jones and Nick La Rocca, are all that’s needed to sum up the second edition of the first festival in Italy dedicated entirely to music-related films

Life in the digital age at the Biografilm Festival in Bologna

The 11th edition of the festival dedicated to biographies will be based around the theme of privacy and the challenges posed by the internet, and will feature a Focus on Denmark 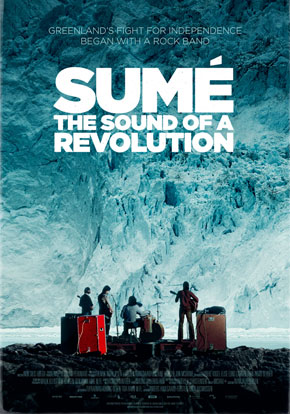 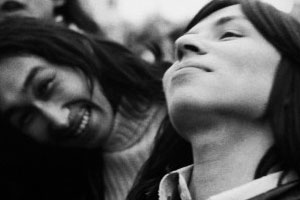