A Tragicomedy about the world of child heroes - particularly the son of a local Communist officer and his friend, a little hostage of the regime, thanks to his parents who emigrated to the West, a few years before the legendary period of the "Prague Spring" and the occupation of Czechoslovakia. A family film including not only camaraderie, the first big discoveries of love, enemy gang fights and naïve ideas, confronted with reality of the "adult" world. First contacts with bizarre and absurd reality of relationships and attitudes of adults, politics, emigration, as well as betrayal and death and how all those things form and transform the lives of small boys, who are forced to grow up too quickly.

Hostage: A childhood on the borderline

The latest film by Juraj Nvota offers a singular view on growing up in the shadow of the Iron Curtain, during the months prior to the Russian invasion of Czechoslovakia

Producers on the Move 2015 – Slovakia

Koza steps into the Oscars race

A first for Art Film Fest

For the first time in the history of the festival, an animated film is to compete alongside live-action features

Slovak Film Week to be inaugurated

BERLIN 2015: The mockumentary-thriller Ghoul, sports drama Fair Play and a fiction-feature adaptation of Jan Saudek’s life are all on offer at the European Film Market

Slovakia kicks off the New Year with the premiere of Hostage 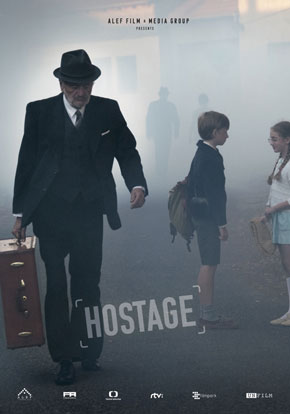 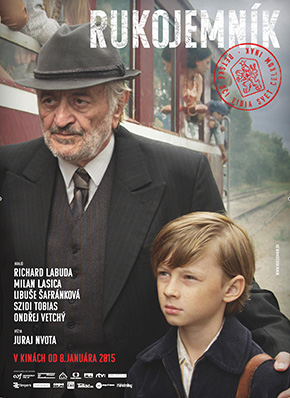 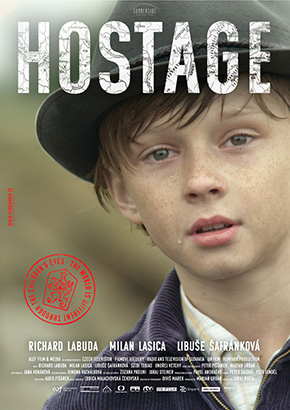 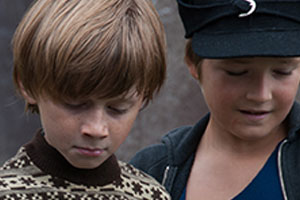 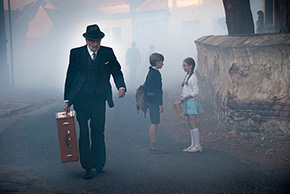 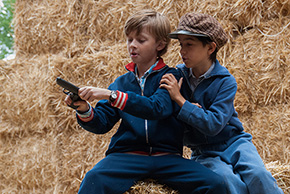 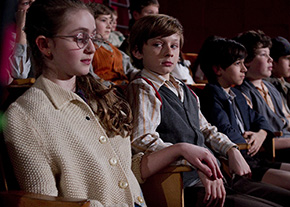 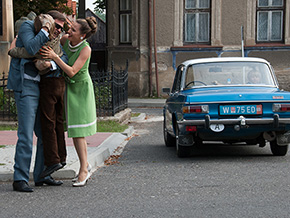 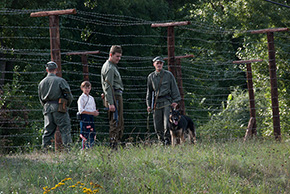